Apocalypse Picnic is a sketch comedy show about life in a post-apocalyptic world. The show is comprised of nine different sketches that show how the apocalypse has affected all kinds of people, including Jesus Christ and superheroes such as Spiderman and Wonder Woman. Some hilarious details of this post-apocalyptic world are that cockroaches are now the supreme beings on earth, and that twinkies (cream-filled pastries) are the new form of currency and that paper money has no value. 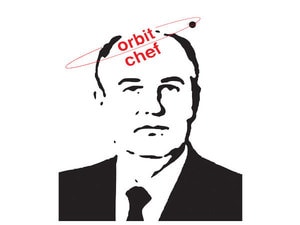 The actors in this comedy demonstrate variety because they play several different characters in the span of fifty minutes. Erika Grob is one of the great actors to watch because she is in five of the nine sketches; she plays characters that range from a formerly wealthy and snobbish professor who is now homeless and on her knees begging to a pedestrian while insulting their intelligence, to an innocent and tough Katniss Everdeen from The Hunger Games in a dating game show.

Apocalypse Picnic is a fantastic comedy that speeds by in what feels like five minutes – because it is that enjoyable. Once the show is over you’ll be wishing there were more sketches.

For more information and to purchase tickets go to our Fringe Preview.