Surprise “creatures of the night” emerge when Washington Savoyards 41st season opens with Richard O’Brien’s The Rocky Horror Show. VIPs from across DC lend their talents to the role of The Narrator during select performances throughout the run.

The Rocky Horror Show runs at the Atlas Performing Arts Center October 19 – November 4. Best for mature audiences, tickets are $40 with a 10% discount for seniors and veterans, and may be purchased online at www.savoyards.org, or by phone at 202-399-7993.

“When director Jay D. Brock suggested that we bring in rotating guest stars for the role of the narrator everyone in the room immediately knew we had an exciting opportunity,” said Associate Artistic Director Matthew Kacergis. “It’s an amazing chance to welcome our friends and colleagues into our artistic home for a fun evening, and it keeps each performance new and fresh for the actors. It is The Rocky Horror Show, and we want to keep everyone on their toes!”

In The Rocky Horror Show, two clean cut young people, Brad Majors and his fiancée Janet Weiss, run into trouble on their way to visit an old college professor. They seek help at the freaky Frankenstein mansion. However, little do they know that the mansion is inhabited by alien transsexuals from the planet Transylvania and Dr. Frank N Furter is in the midst of one of his maniacal experiments. Featuring the popular songs “Dammit Janet,” “Sweet Transvestite,” and “Time Warp,” this show, which inspired the popular film, has become a cult classic and is a step in a new direction for the Savoyards. 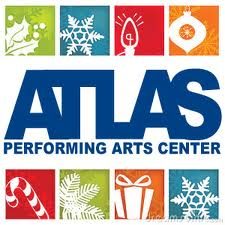 The Atlas has secured limited parking at the United Church for All Peoples – which is located across H Street on the north side at 1314 H Street , NE.

Metro:
Red Line/Union Station, or Gallery Place and take the X2 bus to The Atlas. 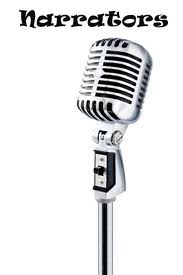