Just in time for the election, six local playwrights have written new plays about people whose voices usually get left out of the political debates. Ranging from comedy to drama to game show, the new plays will be presented by the Beltway Drama Series, a collaboration between DC-Area Playwrights and the Busboys and Poets chain of restaurants. The Series was founded earlier this year to “showcase the diverse perspectives of local playwrights on issues of social justice and global concern.” 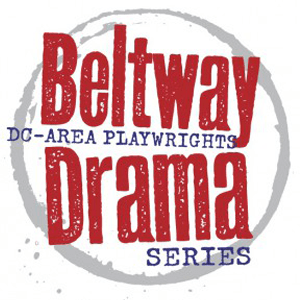 Given the theme of “People Left Out of the Two-Party Race,” local writers Amanda Andrei, Juliana Avery, Zachary Fernebok, Malcolm Pelles, and Jenny Splitter had just two weeks to write and rehearse a completely new play. Joined by Brett Steven Abelman, who contributes an update of a play originally written for the 2008 election, they will premiere these fresh works in staged readings and then follow up with an open discussion with the audience.

“This kind of theatre is a great opportunity to shed light on… issues that are not often seen on DC stages,” says Dena Colvin, an actress who will be reading in Ms. Splitter’s play. “I’m excited to be involved.”