Join us for another week and a whole new year of the Washington Blade’s “Best of” nominated cabaret series: La-Ti-Do!

“Go see La-Ti-Do, not just for the art, but for the artistry that will leave you tapping your toes and singing from your souls!”
Cyle Durkee, DCMetroTheaterArts 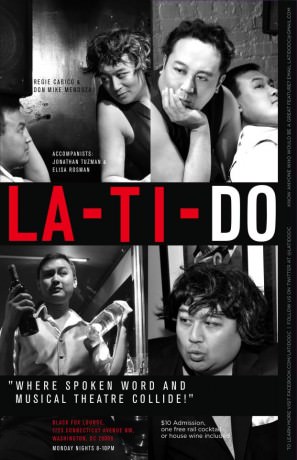