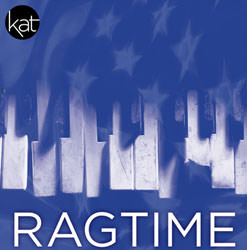 Please email the director, Darnell Morris, with resume and headshot to set up an audition (darnell.morris@gmail.com). You will need to prepare a musical theater piece consisting of 16-32 bars of music to sing. An accompanist will be provided.

Roles Available:
-Houdini: The famous magician who immigrated to America and made a name for himself largely as an escape artist. 25-35 yrs old C4 – G5.

KAT’s production of RAGTIME will feature a small 6-person ensemble that will be used HEAVILY throughout the show. They will cover small roles and have a lot of stage time.