It’s that time of week again for 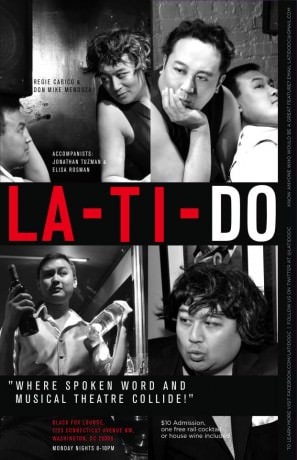 This week we feature singer/actors Nora Palka and Tina Ghandchilar.

“Go see La-Ti-Do, not just for the art, but for the artistry that will leave you tapping your toes and singing from your souls!”