The Rude Mechanicals of Virginia present “Master Harold”… and the Boys, a play by Athol Fugard. It’s a piece of theater that lends itself to subtle choices in order to express complex ideas (apartheid, class relations, etc).  The complex ideas are still there, but with the exception of Marcus Salley as Sam, the subtlety is sadly missing. Matt Zimmerman’s Hally is histrionic throughout, making contradictory emotional choices that confuse instead of elucidate his relationship with Sam and Roody Labaze who portrays Willie (this would be far less of a problem if that relationship were not the central concept of the show). 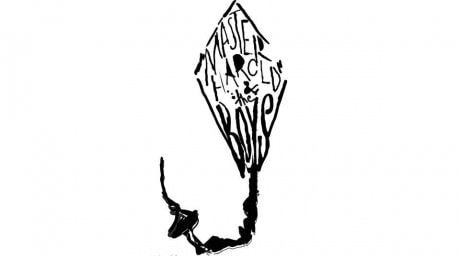 Fred Franklin’s direction could have helped focus some of the performance (but there seems to be more of a focus on raw emotional output than finely crafted artistry) but it could also have been Sam’s artistic choices that shaped most of the scenes.  There are certainly many lovely moments, and during those, I was quite moved and would have loved to see more of them (but Sam has only so many lines).

I enjoy the play as it is written, but I think that the portrayals, in this case, were more overwrought than the setting and the script called for. Reining in the emotional intensity would have allowed the audience a bit of breathing room and helped shape an emotional journey full of laughter, sorrow, frustration, anger, and forgiveness. As it stands now, I fell in love with Sam almost immediately, but I couldn’t get over my desire to slap Hally every other time he opened his mouth. Perhaps, like a fine wine, it will mellow as it ages, but the grape juice is pleasant enough.

“Master Harold”… And the Boys is playing through July 27th at the Goethe Institut 812 7th Street NW Washington, DC 20001.  For information or to buy tickets go to the Capital Fringe Page.