In a show who’s concept is so interesting I was surprised to find so many flaws in both script and execution.The script was unwieldy and suffered from many freshman mistakes. For instance, the three characters all seemed to speak with the same voice, though they valiantly fought against that fact. And the author seemed to be hellbent on proving his erudition in every sentence. 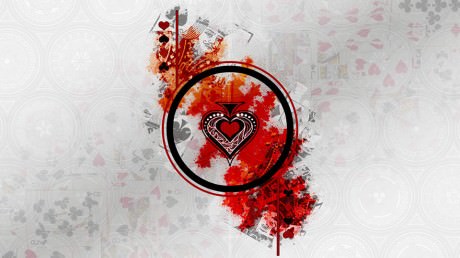 The actors all suffered from one basic issue. Not a single line would pass without a pause for dramatic effect (this is especially true of Raoul Anderson, who played the Psychiatrist). The show would have been half as long had they just spoken their lines. The characters vacillated between moody conversation and irrelevant philosophical monologuing, leaving the audience to try to sit still as we slowly wound our way to the conclusion we all guessed would happen by scene three. Zac Brightbill (who plays the best friend) managed to be creepy throughout, which would have been great, except that sociopaths are some of the most charming people  you will ever meet (which is why they are so scary {and why they are great to use in film and theater as the revelation of what they are doing at the end is that much more surprising}).

The show would have been much more suspenseful had he decided not to ham up every foreshadowing line (giving us a map to the conclusion complete with arrows and an “X” to mark the climax). And J. Robert Raines (the cop whose wife killed herself) gave a performance that was great in the first scene. But then gave the same performance in every scene that came after adding to the blandness of the show overall.

This show’s central plotline is interesting enough that another attempt would be warranted, but I would advise the author to separate out those ideas that are integral to the movement of the piece forward from those that are fun and slick, but don’t increase the inertia of the piece. The movement forward should be breakneck, but instead is buffeted backwards by the long windedness of the dialogue. It’s a solid freshman try, so now let’s see what the sophomore would do.

The Mutualistic Melody plays through July 26, 2014 at the Bedroom at Fort Fringe. For more information and to purchase tickets, please visit the their Capital Fringe page.