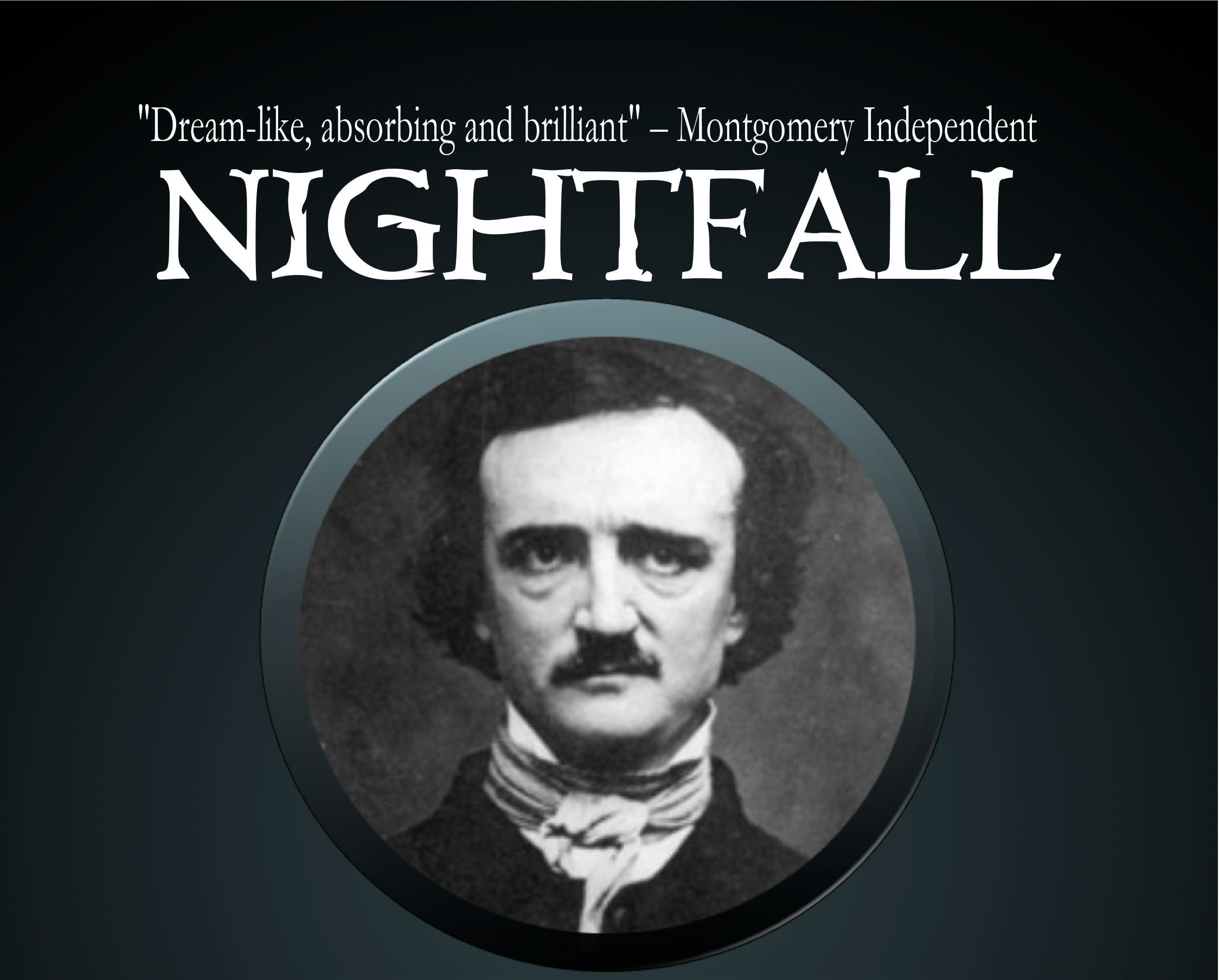 This past summer, my close friend and Molotov board Treasurer Tia Pausic recommended that I see Red Eye to Havre de Grace at the New York Theatre Workshop. The production was eye-opening and unlike much I’ve experienced in recent years. I began to consider how to apply some elements of that aesthetic to our upcoming productions. In speaking with Mark Kamie, the gentleman I ultimately chose to direct Nightfall, I knew we shared some common visions of what this show could be. It was the right first script for this approach.

It’s ambitious for Molotov. Nightfall combines elements of naturalism with stylized movement and prop interactions that borrow heavily from the Viewpoints work of Anne Bogart. With original musical composition from Gregory Thomas Woolford Martin (Molotov’s gifted musical collaborator for “Normal”), “Nightfall” emerges as a dreamscape that mirrors Poe’s strained ruminations with the actions of the central characters in four of the author’s best-known works.

The Raven, The Fall of the House of Usher, The Pit and the Pendulum and The Tell-Tale Heart are brought to stage in a way that not only captures the suspense of the stories, but also injects genuine laughs throughout along the way. If you recall Molotov’s past Blood, Sweat and Fears cabaret-approach to Grand Guignol-style horror storytelling, Nightfall will feel familiar while being altogether new.

The rehearsal process has been a whirlwind of inventiveness for Director Kamie, Composer Martin, and most importantly the talented ensemble cast. This is another landmark show for Molotov. It’s the first to feature the inaugural class of Molotov’s company members: Adam R. Adkins, Jen Bevan, Yoni Gray, Elliott Kashner (as well as Brian McDermott and Katherine Offutt, who fill essential behind-the-scenes roles). Also on stage are long-time Molotov friend Matthew Marcus and a newcomer to our group, Stacy Whittle.

In fact, the hardest thing I’ve had to do during this rehearsal process is to keep my mouth shut, and let the cast and creative team explore the work and build on some of the early ideas that filled my head after seeing “Red Eye to Havre de Grace.” Beyond that, I’m looking for opportunities to inject Grand Guignol principles into a show that’s simultaneously working with a whole new approach to storytelling for Molotov.

The entire experience has felt like a defining moment for where Molotov is headed in the future. Having carried much of the weight of show production for the past eight-plus years, I’m pleased beyond words to be able to confidently hand over the reins to this group of young, talented and loyal friends.

See for yourself and tell me what you think. Although everyone says this, tickets for Nightfall are, in fact, selling fairly quickly. Tickets are available online and at the door (the latter on a space-available basis). And to honor our commitment to keeping theatre affordable for all audiences, every Thursday at the door tickets are Pay-What-You-Can. 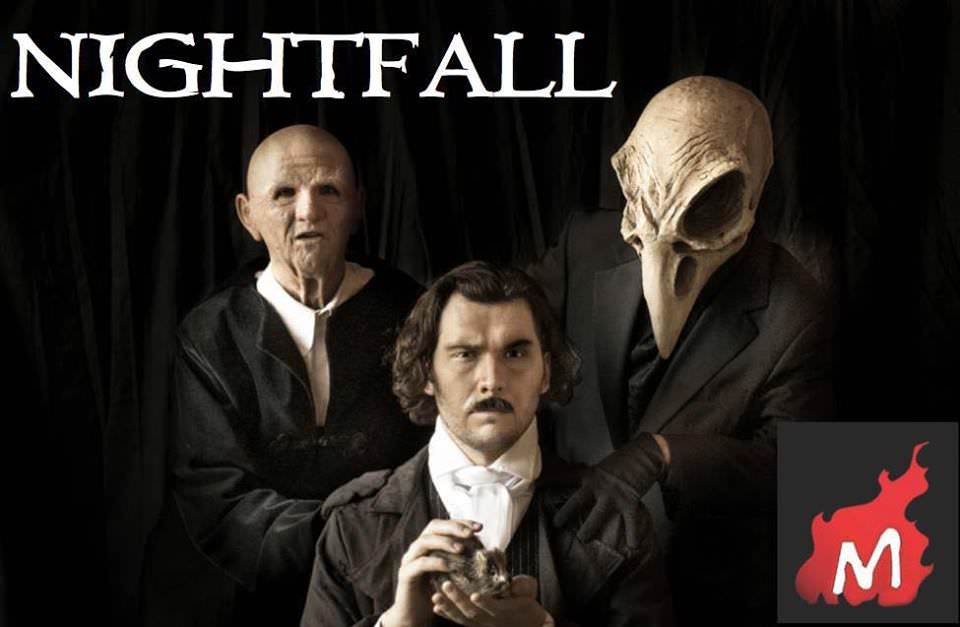 Please join us for what’s sure to be a fascinating evening of theatre. I look forward to hearing from you all.

Alex Zavistovich is co-founder and president of Molotov Theatre Group. He can be reached at alex@molotovtheatre.org