It was a fun night, full of old favorites and new hits, as Jim Brickman brought his “Platinum Tour” to the Barns at Wolf Trap, on Wednesday, October 29th at 8 pm. This tour, celebrating the 20 years that Brickman has been performing, was a more than fitting way to mark the occasion.

Brickman, a Grammy-nominated songwriter, known for his contemporary piano pieces and pop songs, has performed all over the country to great acclaim. With multiple Top 40 hits, and 5 PBS specials, Brickman is one the most popular male adult contemporary artists today. Also performing with him at the Barns was Anne Cochran, an accomplished vocalist who often tours with Brickman. Per their comments on stage, they met in high school and have been touring together ever since! Their easy camaraderie was more than apparent, and helped draw the audience in and create an air of intimacy.

The concert began with Brickman alone, as he dove right in, playing such songs as “Rocket to the Moon” and “Romanza.” Brickman is a very physical performer, dancing and swaying to the music as the emotion he clearly feels is poured into each piece. He plays seemingly effortlessly as his fingers dance across the keys. He said later in the concert that to him, his music is about escaping stress, freeing the mind, and that sense of escape was very evident in his pieces. 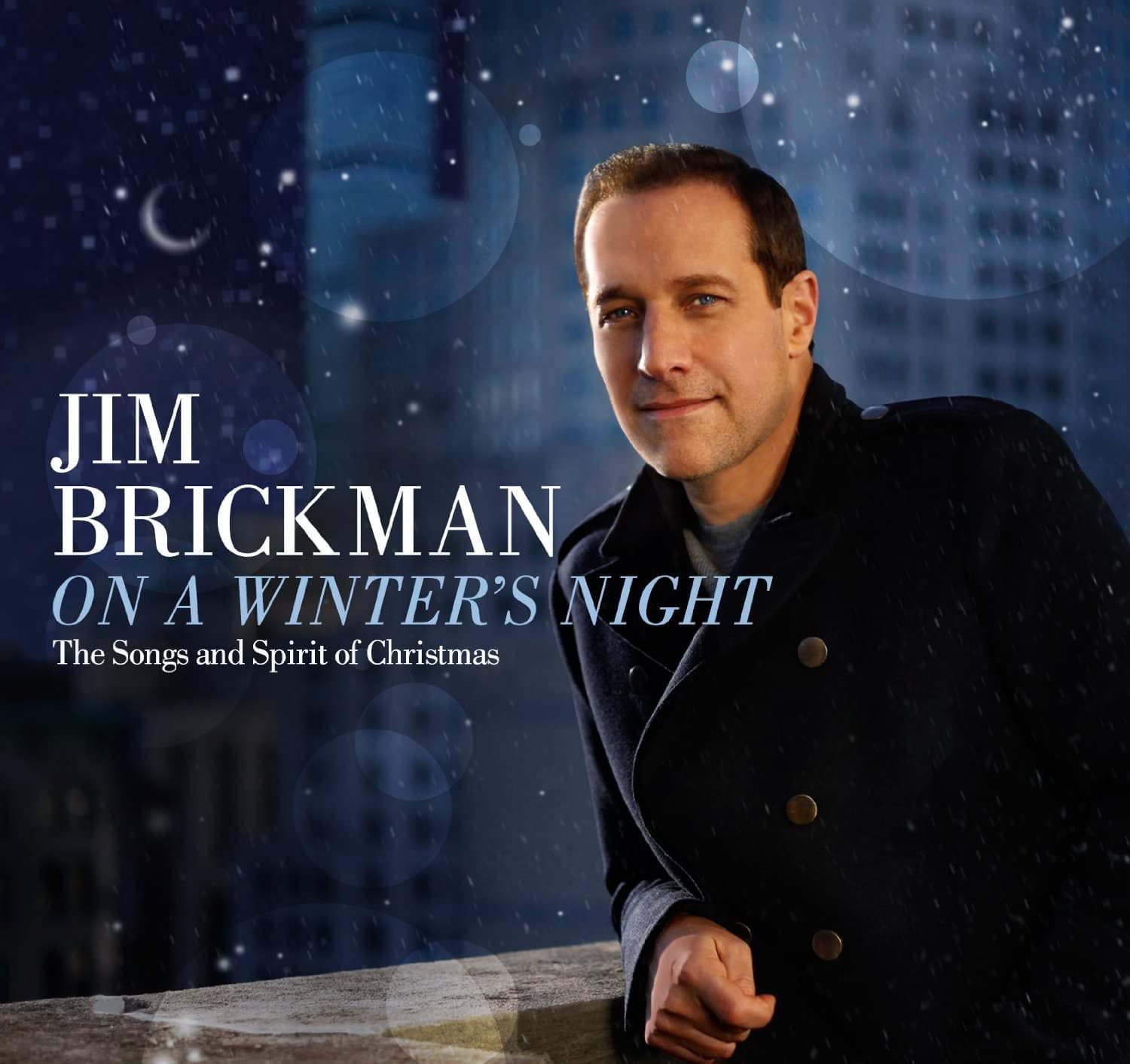 The night also included a variety of holiday favorites from Brickman’s new Christmas album, On a Winter’s Night. Brickman told a humorous story about how his collaboration with Kenny Rogers, on a song called “That Silent Night,” came to be. The audience loved the tuneful new song, as well as another song from that album, called “The Roses of December.

The duets with Anne Cochran were some of the high points of the night, as the power of the piano contrasted with her clear voice. Songs such as “Never Alone,” “Never Alone,”as well as the ever-popular “The Gift” were beautifully and deftly handled by Anne. Her slightly raspy voice, combined with her earnest, straightforward interpretation of the songs, made for enjoyable listening.

The highlight of the night however was the penultimate song: a medley of his love songs, sung by both Brickman and Cochran, including such hits as “My Valentine,” “After All These Years”, and “Simple Things.” The combination of familiar, well-loved songs along with the sincere, comfortable performances of Brickman and Cochran made for a very touching piece, as some audience members were moved to tears.

Brickman’s down-to-earth attitude and sense of humor, combined with his musicality, clearly demonstrated why he is celebrating his “platinum” year with this “Platinum Tour.” His beautiful music and authentic manner have resonated with audiences for 20 years, as they resonated with me and the audience tonight.

Running time: 90 minutes, with no intermission.

Pianist Lara Downes and the mainstreaming of fully American music