We Are Giving Away 2 Pairs of Tickets to:

DOORS OPEN 90 MINUTES PRIOR TO THE PERFORMANCE

Get your fix of top tier musical theater when this baritone and local favorite performs selections from his diverse interdisciplinary career. The singer whose distinctive voice has landed him at Signature Theatre, the Kennedy Center, Folger Theatre and Arena Stage turns AMP into a cabaret, drawing favorites from his songbook of performances.

Known for everything from Sunday in the Park with George to Sweeney Todd to Gilbert & Sullivan, McDonald performs for the troops, sings the National Anthem at Capitals games, and enthralls audiences with his talent.

Bob will be accompanied by pianist and artistic collaborator John Touchton. 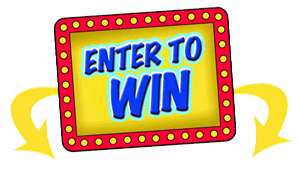 SEND AN EMAIL BY  TOMORROW, THURSDAY, APRIL 2ND AT NOON

AND TELL US WHY YOU WANT TO SEE TO SEE THE SHOW!!! 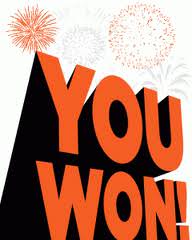 WINNERS WILL BE ANNOUNCED

With ‘Flyin’ West,’ Everyman Theatre delivers on its commitment to EDI