The GI Film Festival (GIFF) is back in town for the ninth year in a row.  It runs from May 18-May 24, 2015 with its primary location at the luxurious Angelika Film Center in the Mosaic District in Fairfax, Virginia.

What is the GI Film Festival? According to its website, “GIFF is a 501 c(3) non-profit educational organization dedicated to sharing the military experience in and out of the arena of war. The festival is the first in the nation to exclusively celebrate the successes and sacrifices of the service member through the medium of film.”

During the festival, there are panels with the filmmakers and actors, there is a filmmaking boot camp, receptions after the movie showings, a wounded warrior movie night, and a Casablanca themed party.

The GI Film Festival was co-founded by Laura Law-Millett and Brandon Millett to showcase the military authentically in films.  Laura is a West Point graduate and an Army veteran. Laura’s husband Brandon is a skilled public relations executive. Together they used their talents and background to create the GI Film Festival.

SPECIAL EVENT: ONE NIGHT IN CASABLANCA

Journey to Casablanca for a magical evening of French-Moroccan food, libations and film presented as part of the 9th Annual GI Film Festival and Co-hosted by Sips with Socialites. Help preserve the story of veterans to raise money for the GIFF and have a night of fun. Come dressed in your 1940s best.

It Happened on Exposition BLVD | They Came from the Ether

On Friday, May 22d at 7:00 pm:  Salute to Hollywood Patriots Event at Angelika Film Center at Mosaic. 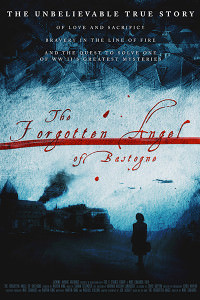 A special Salute to Hollywood Patriots Event and the North American premiere of the BAFTA nominated film ‘Kajaki.” 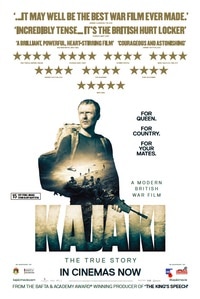 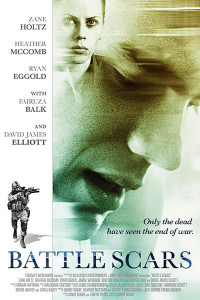 Drone | Angels of Anbar | Breaking Through | Just Another Dance with My Father | Rescue Men: The Story of the Pea Island Lifesavers

Refusing to Quit and Embracing Adventure

Healing the emotional wounds of love and loss.

Home Range | Ostrichland | The Flag | Beautiful Sunset | Until it Hurts 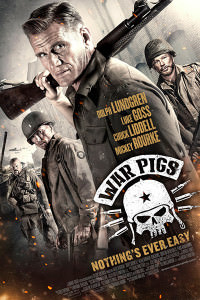 Join GIFF, the GIs of Comedy and other special Guests as we salute R. Lee Ermey, award winning films and screen some short films.

PARTY: ‘BEST OF FEST’ AFTER PARTY

Ready to party and celebrate with the filmmakers of the GI Film Festival? There will be dancing to the cool beats of DJ Rene, cocktails, wine, and beer. Enjoy a variety of beer and wine offerings from Budweiser and Barefoot Wine, and cocktails from Brown-Forman the makers of Jack Daniels and Finlandia Vodka. End the night with a cool swag bag. Don’t miss your chance to get discounted tickets early and attend one of the best parties in town- food, drinks and fun! Prices increase at the door. Space is limited so get your tickets today. 21 and over. 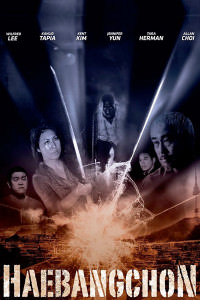 Berga: Soldiers of Another War

FILM BLOCK: AGAINST ALL ODDS

How the Experiences of War are Invariably Transformative

Marza | Prisoner | The Next Part | Through the Dust | Day One 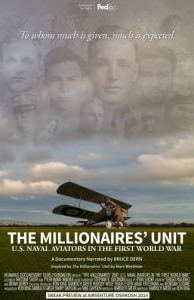