I am a feather for each wind that blows THE WINTER’S TALE is a complicated story filled with impossible magic and preposterous plot points. Bears eat messengers but leave babies to be discovered by shepherds, statues come to life, and the oracle of Apollo serves up prophecies that shape the lives of our characters, oh, and half-way through the play, the audience is catapulted sixteen years into the future, and introduced to an almost entirely new set of characters.

Careening between cruel tragedy and ludicrous comedy this fractured fairy tale will propel you alongside bears and tyrants, lovers and clowns, to places terrifying and delightful, where nothing is quite what it seems.

King Leontes of Sicilia drives the action for roughly the first half of the play. Leontes becomes convinced that his wife, Hermoine has been unfaithful, and his jealously unravels at a ferocious speed. As punishment for his unfounded accusations, he loses all that he holds dear.

In stark contrast to the dark beginning of the play, the audience is now introduced to the joyous Bohemia, a country that celebrates festivals, revels in clowns and rogues, and sixteen years later, is the home of Leontes’ lost daughter, Perdita. It is only through the magic of both worlds that everything can be made right, and Apollo’s prophecy can be fulfilled.

Directed by We Happy Few Co-Founder, Hannah Todd, THE WINTER’S TALE is told fast and furiously in only ninety minutes by six actors. 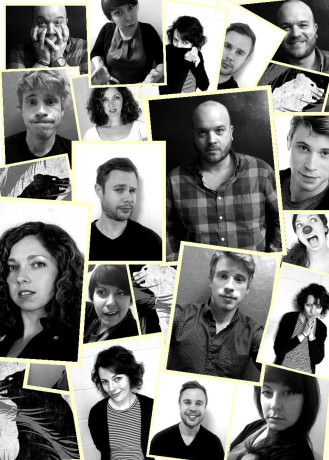 We Happy Few’s previous productions have relished this stripped down, small cast, ensemble format. Todd has made the choice to embrace the magical elements of the show, and to infuse the character changes and minimalist staging with some of her own theatrical magic. Dare to awake your faith with We Happy Few’s THE WINTER’S TALE. 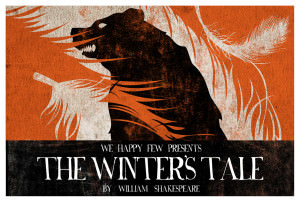 * Equity Actors are appearing under an exclusive arrangement with Actors’ Equity Association. 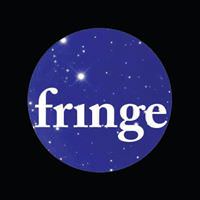 THE WINTER’S TALE is presented as a part of the 2015 Capital Fringe Festival, a program of the Washington, DC non-profit Capital Fringe.