Award-Winning Performer Returns to Fringe with One-Man Show: The Movement

DC native and Emmy Award-winning actor Ron Jones will debut his new show The Movement: 50 Years of Love and Struggle at the 2015 Capital Fringe Festival.

Highlighting many of the cultural, social and political markers in the 50 years since the passage of the Voting Rights Act of 1965, the show surveys the best and worst of the African-American experience. The one-man performance incorporates the:

Jones, who wrote, co-directed and stars in the show, plays a range of characters – both comedic and poignant – taking the audience on a journey through the ever-changing face of the African-American experience. Featuring historical footage and some of the most iconic performers of the past 50 years (including James Brown, Patti LaBelle, Prince, Jay Z & more) The Movement weaves the tapestry of struggle and triumph that made for the fastest cultural expansion of any group in American history.

This is the second time Jones has brought a show to the Capital Fringe Festival. He is the co-creator and co-star of the award-winning show The Black Jew Dialogues, which he brought to the Fringe most recently in 2013. 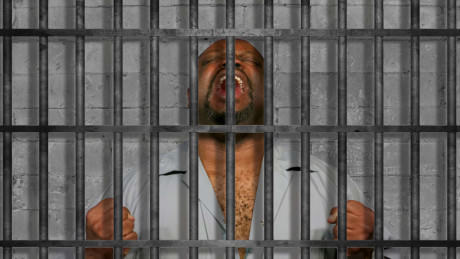