Promising themes abound at this year’s Capital Fringe Festival. Andrea’s Schell’s From Seven Layers to a Bikini Top in Less Than Five Hours is no different, intending to explore the lives of different women struggling with being themselves and expressing who they truly are. This is a very interesting concept. However, the plot was hard to follow with all of the interchanging characters, though not without good effort from creator and performer Andrea Schell. 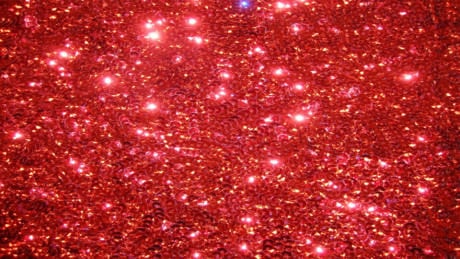 Schell opens with a Russian woman and easily transforms into several other characters throughout the play including; a southern character, a very well done British woman and a little girl among others. While she is skilled at accents and creating big characters, it seemed like that was the main focus of the story, large characters, rather than the issues at hand.

Schell is a solid performer and performs many of the characters very well on the surface, but with the hard to follow plot, I never had enough time with one character to truly see them and feel engaged in the story being told. Although the very loud air conditioner didn’t help, it became very hard to understand the performer at several moments.

Ms.Schell is certainly brave to attempt a show like this and bear it all both figuratively and literally as she peels the layers of her clothes down to, you guessed it, a bikini top.

Capital Fringe is a place for artist to express themselves and monologist and solo artist Andrea Schell certainly did that. Hopefully Ms. Schell will come back with more refined and pointed work as she clearly has some acting shops. She has a new piece in the work called, An Extremely Ordinary Girl, I would be very interested to see how she performs in another role.

From Seven Layers to a Bikini Top in Less Than Five Hours plays through July 25, 2015 at Tree House Lounge –1006 Florida Avenue, NE, in Washington, DC. For information and to purchase tickets, visit the production’s Capital Fringe Page.