My  interest in the life of Truman Capote began years ago when me and my wife, Helen, were doing a fundraiser at Penn State, Berks Campus. They were doing structured improv, as authoress Dorothy Parker and author Truman Capote, and they came across Tru in the course of their research. I immediately wanted to perform the play but the author, Jay Presson Allen, was very guarded with the rights. She wanted to control the quality of her intellectual property and after many attempts, getting those rights turned out to be impossible.

A couple of years later we moved to Maryland and became active with a few of the theatre companies in this area including GAC.

In a casual conversation I related to Malca Giblin, our producer, and Gayle Negri, our director, that one of the best things I thought I had done was portraying Truman Capote and that I had hoped to perform Tru in the area someday.

I also related the difficulty I had trying to procure the rights — they just weren’t available. Then about 18 months ago, I did a casual search for the play Tru.  It seems the rights had finally been released about six years after Jay Presson Allen’s passing in 2006.

And now, finally, the play has been brought to GAC. It seems like it has been a long journey but we think it will be worth the struggle. We hope the audiences appreciate our efforts to bring such an entertaining play about a very interesting and historical figure to the Greenbelt stage. 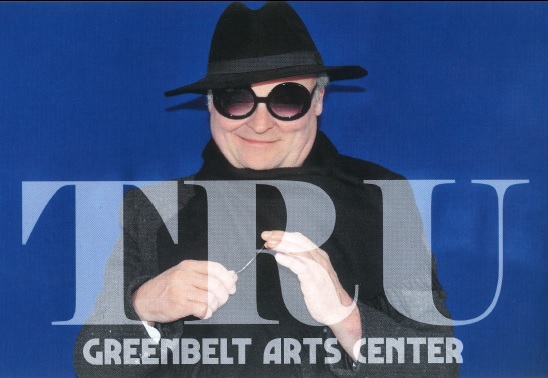 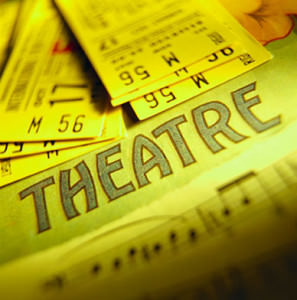 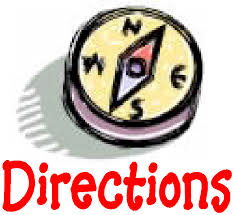