This Week: There’s a Little CABIN at Encores! 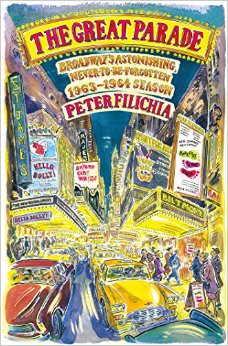 February 5, 2016: Reaching the Other Ninety Percent.