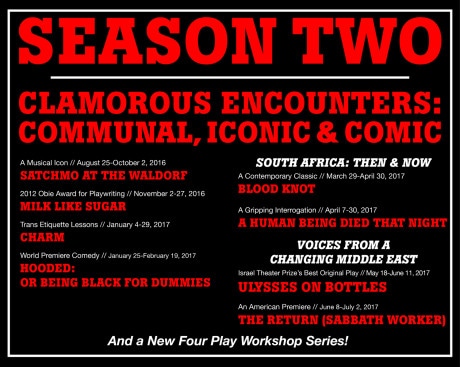 “It’s absolutely amazing to talk about a second season for Mosaic and look at the unfolding of expanded horizons. We’re a start-up that started big and with a bang that now moves forward, broadening our focus, embracing the comic and the clamorous. And when we say clamorous, we’re talking about dialogue that flies off the page and the stage; muscular street argot packed with verve and swagger and the audacity of alternative communities which are an expressive and flamboyant part of our Mosaic.” -Ari Roth, Founding Artistic Director 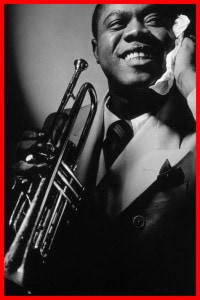 It’s March 1971 at the Waldorf Astoria, and Louis Armstrong has just played one of the final performances of his extraordinary career. DC favorite Craig Wallace plays the legendary ‘Satchmo,’ in embattled relationship with his manager Joe Glaser and his fiercest competitor and critic, trumpeter Miles Davis. “Fascinating…seamless, and full of surprises” (Chicago Sun Times). 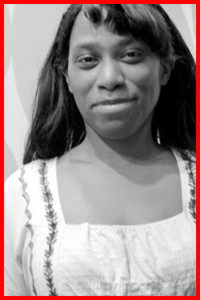 For sixteen year-old Annie Desmond, growing up in a small city is all Galaxy phones and texts from boys. But when one of her friends proudly boasts that she’s expecting, the allure of Coach diaper bags and an infant’s constant company propels the group into a life-altering “pregnancy pact.” This riotous tale by Kristen Greenidge about powerful young women on the brink of maturity “balances street with sweet, to entertaining and illuminating effect” (Los Angeles Times). 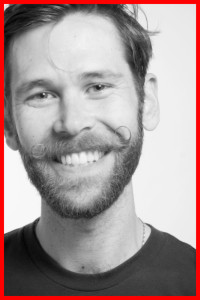 Meet Mama Darleena Andrews, a 67 year-old transgender woman and the inimitable etiquette instructor at “The Center,” an organization for Chicago’s homeless and LGTBQ youth. Based on the heartwarming true story of Chicago trans icon Miss Gloria Allen of the Center on Halsted, this touching, enchanting story of hardship, wit, and an indomitable Mama’s love is a “portrait of pain, kindness, and an LGBTQ community in transition” (Time Out Chicago). 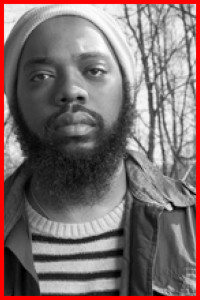 HOODED: OR BEING BLACK FOR DUMMIES
By Tearrance Arvelle Chisholm
Directed by Serge Seiden 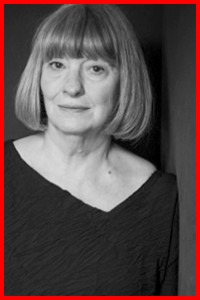 The first show in Mosaic Theater’s South Africa repertory, this landmark classic from South Africa’s most acclaimed playwright, Athol Fugard, is a harrowing fable of two brothers bound by blood and separated by color. Helmed by Studio Theatre founding artistic director Joy Zinoman, Blood Knot is “a contemporary classic…as both a deeply human experience and a symbolic statement on the anguish of Apartheid” (New York Times). 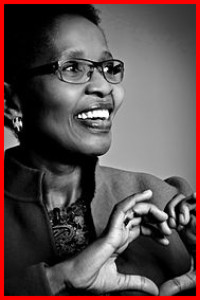 A HUMAN BEING
DIED THAT NIGHT
From the book by Pumla Gobodo-Madikizela
Adapted for the stage by Nicholas Wright
April 7-30, 2017

The second part of Mosaic Theater’s South Africa repertory, this tense confrontation recounts the black, African psychologist Pumla Gabodo-Madikizela’s gripping interrogations of Apartheid-era torturer and assassin Eugene de Kock, known by many as “Pure Evil.” Adapted for the stage by Nicholas Wright from Gobodo-Madikizela’s best-selling 2003 book, this taut cross-examination is “a scorching look at apartheid guilt” (The Guardian).
Voices From a Changing Middle East Festival
______ 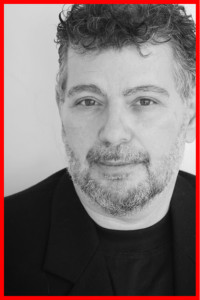 Launching the 2017 Voices Festival marking 50 years of The Occupation, this poetic and poignant play recounts the fallout when an Israeli-Arab ex-teacher, nicknamed Ulysses, attempts to sail into Gaza on a raft made of plastic bottles, bearing with him a cargo of Russian literature. This captivating story is “an allegory on the definition of freedom—what it means, what it entails and what it demands” (The Jerusalem Post). Winner of Israel Theater Prize’s Best Original Play in 2012. 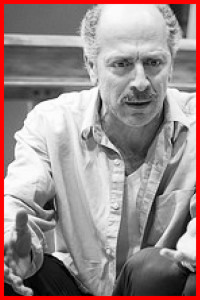 A gripping mystery set in an automobile a run-down repair shop in old Herzliya, this American premiere by Palestinian playwright Hanna Eady (with Edward Mast) elegantly dramatizes the smoldering tension between an Arab mechanic and an attracted, conflicted Israeli woman from his past. Four Pinteresque scenes deftly unfold a story of love, betrayal, guilt, and solidarity.

SAVE BIG. AGAIN. Order or renew your Mosaic 8 at last year’s prices to reserve the best seats to the shows you want to see, plus added benefits throughout the season and discounts on other events happening throughout the year. See the season with a friend by picking up a second Mosaic 8 for 20% off.
Early Bird Price: $200 (After May 1st: $250)

SAVE BIG. AGAIN. Order or renew your Mosaic 8 at last year’s prices to reserve the best seats to the shows you want to see, plus added benefits throughout the season and discounts on other events happening throughout the year. See the season with a friend by picking up a second Mosaic 8 for 20% off.
Early Bird Price: $150 (After May 1st: $200)

CELEBRATE with this special opening night subscription. Party with the cast and creative teams. Enjoy complimentary wine and hors d’oeuvres, live music, and hear from the artists who make it happen. Raise a glass with us after each opening night.
Early Bird Price: $250 (After May 1st: $300)

DIVE DEEPER with Mosaic Workshop, a new participatory series devoted to the development of new work, the exploration of plays under consideration, and other dynamic responses to core Mosaic offerings. Be among the first to experience rehearsed staged readings featuring some of your favorite actors and directors, giving voice to important stories that need to be heard.
Early Bird Price: $30