Each year, the Kimmel Center for the Performing Arts brings the highest quality of Broadway’s offerings to Philadelphia for local audiences to enjoy. Their recently announced 2016-2017 Broadway Philadelphia Season promises to be one of the most exciting, including the best and brightest of Broadway’s most award-winning and talked about productions. 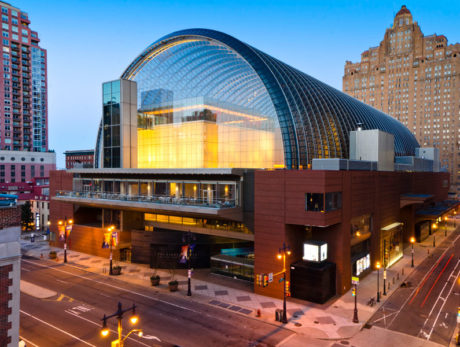 “We’re 90 miles away from New York, and it’s a challenge and a benefit.” Frances Egler, Director of Broadway Programming at the Kimmel Center, shares the thrilling prospect of bringing these productions from New York, not only of the highest quality, but also the freshest hits. “The people of Philadelphia, they want to see the newest hits.”

The 2016-2017 season features touring productions of Broadway plays and musicals with a combined 29 Tony Awards and 18 Drama Desk Awards among them, many of which opened just last season or are still running in New York. 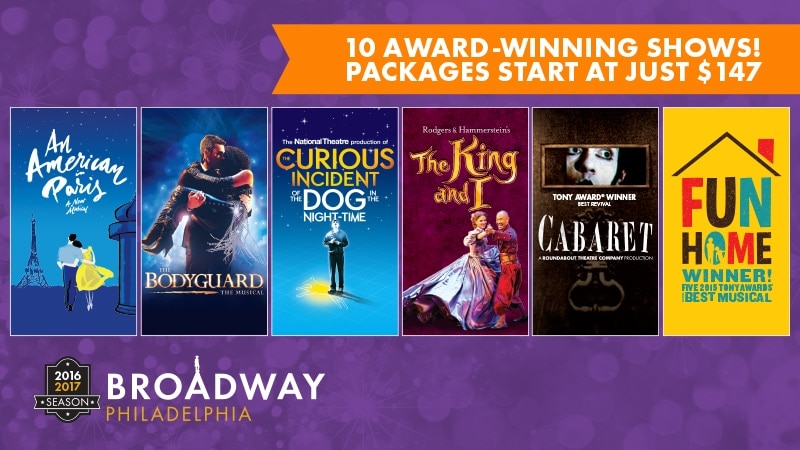 The upcoming season will introduce four brand-new national tours making their Philadelphia debut as well as some returning favorites, combining to include classic Broadway standards as well as some of the most ground-breaking theater from New York and the United Kingdom. A range of work from fresh revivals of definitive American musicals to adaptations of movies and novels making up one of the most diverse Broadway Philadelphia seasons to date.

“Philadelphia is one of the largest cities in the country so we have a really diverse audience, and we want to make sure that we’re booking shows that reflect the diversity of the city,” Egler says. By curating shows for the Kimmel Center, she aims to select work that will both entertain and welcome all types of audiences, “making sure we’re giving them the best reason to come into the city.” These Broadway productions include stories both old and new celebrating the Asian-American, African-American, and LGBTQ communities. 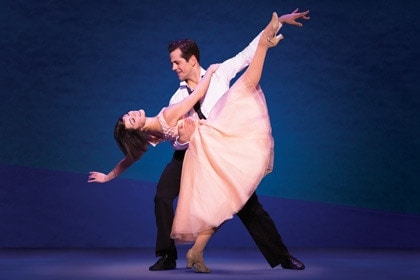 Beginning the season in November, An American in Paris visits Philadelphia for the first time, fresh off its 2015 success, earning more awards than any other musical that season. Tony-winning director/choreographer Christopher Wheeldon combines the romance of the classic Gene Kelly film with magical new ballet, tap, and modern dance numbers, as well as the treasured score by George and Ira Gershwin into an epic new production. 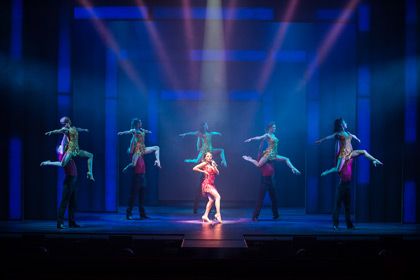 Joining the lineup, direct from the UK, The Bodyguard will thrill audiences. Fans of the 1992 film will remember the unforgettable romantic story as well as its hit song “I Will Always Love You.” Philadelphia will be one of the first markets to share in this exclusively touring production which includes many other hits from Whitney Houston’s catalog in addition to those from the best-selling soundtrack. 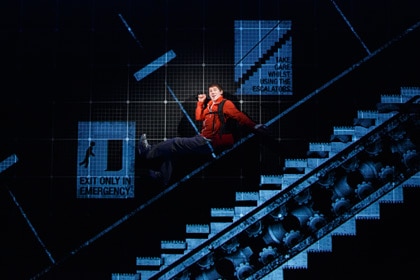 The Curious Incident of the Dog in the Night-time joins the season as the only non-musical production, a rare treat to be able to share a Broadway level production of a play on a national touring scale. This adaptation of the best-selling novel directed by visionary Tony Award-winner Marianne Elliott premiered at the National Theater in London, the same company who originated the previous Broadway Philadelphia favorite, War Horse. “It’s on the scale of a musical,” Egler says of one of last year’s most ground-breaking and immersive new plays. “It’s a play, but it’s so much more the experience of this young man’s attempt to understand the world around him.” 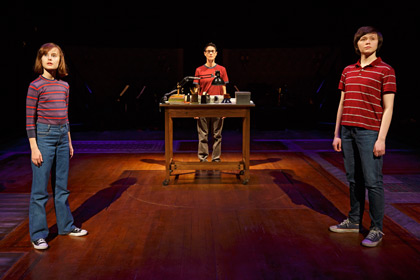 Closing out the Kimmel’s subscription series will be the exquisitely moving Fun Home, the most talked-about production of last season based on the graphic novel by the same name by Alison Bechdel. One of 2015’s smash hits, and still currently running in its New York production, Fun Home made history for being the first musical to win the Tony Award for Best Original Score with an all female writing team, namely Jeanine Tesori and Lisa Kron. 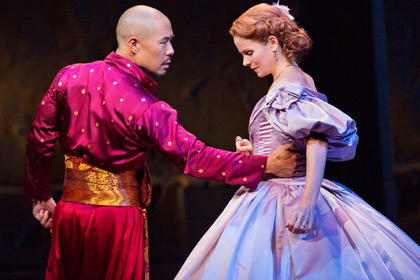 Two classic musicals will return to the city with new revival productions. The King and I, one of Rodgers & Hammerstein’s most memorable musicals, thrives under the direction of Bartlett Sher in Lincoln Center’s breathtaking new production. Similarly, director Sam Mendes and choreographer Rob Marshall revisit the iconic Kander & Ebb masterpiece, Cabaret, in the acclaimed revival straight from Roundabout Theatre Company. 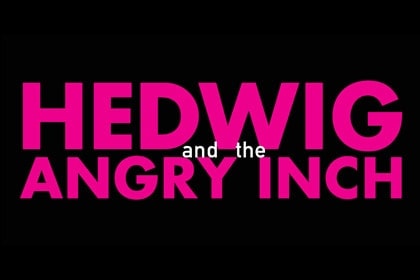 The landmark American musical, Hedwig and the Angry Inch, by John Cameron Mitchell and Stephen Trask will also play one week in Philadelphia. This electric, rock concert style production from the 2014 record-breaking Broadway revival will feature Lena Hall reprising her Tony Award-winning role as Yitzhak.

Also available next season, audiences can revisit some of their favorite touring productions: 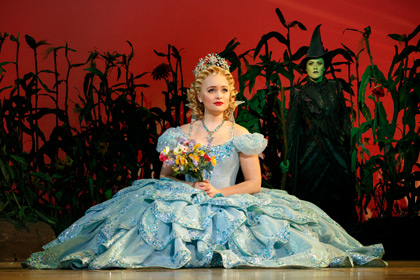 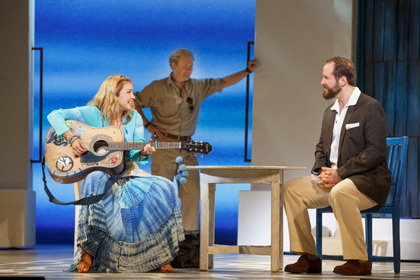 and Motown the Musical, returning to Philadelphia. 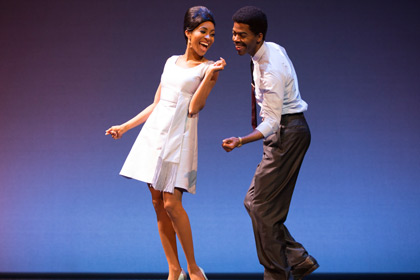 With these beloved productions as well as a host of fresh hits straight from the Broadway stage, the Kimmel Center hopes to welcome audiences old and new to stories that will entertain and challenge Philadelphia theatregoers of all kinds with the best of what national tours of New York productions have to offer.

Broadway Philadelphia productions may perform at the Academy of Music, the Forrest Theatre, or the Merriam Theater. Subscriptions are available now for six-show regular subscription series packages (An American in Paris, The Bodyguard, The Curious Incident of the Dog in the Night-time, The King and I, Cabaret, and Fun Home) and add-on tickets currently only available to subscribers (Mamma Mia!, Hedwig and the Angry Inch, Motown the Musical, and Wicked). Single tickets will go on sale at a later date.