AC’s critically acclaimed improv group, W.I.G., continues its 7 year journey creating and exploring its unique underground take on improv inside truth and storytelling by offering 7 improv performances during its 2016-2017 season, including its first-ever Improv Festival. 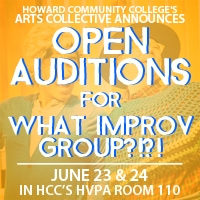 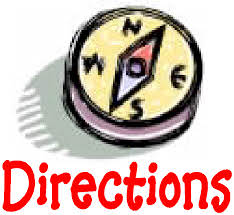 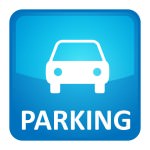 W.I.G.’s AUDITION FORM: Deadline – JUNE 22
-Important: Download W.I.G.’s Audition Form on The AC Website (be sure to have access to your calendar). Complete ALL calendar grids provided on this form as it includes all Date/Time options for Rehearsals & Shows and more.

Option 2: You may download/print/complete the form and bring it with you to the audition.

Option 3: If emailing this form by 6/22 is not an option, arrive 30 minutes prior to the audition to fill out a blank form. Bring your calendar for the year/ be ready to list all conflicts/ previous commitments. 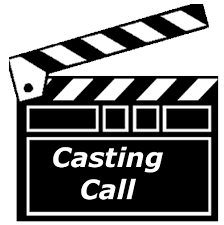 CASTING INFO:
-Current, past HCC students and guest artists are invited! (Non-Paid, however, after casting, complimentary tickets to W.I.G. shows are included.)

–Time Saver in the Long Run: W.I.G.’s involvement includes “low-level” commitment. The difference this season is offering the full schedule NOW, per AC’s W.I.G. Audition Form. It includes a clear BREAKDOWN regarding ALL expectations/ goals.

-Rehearsal Process for ALL Remaining Shows: Prior to each W.I.G. Shows listed below, approximately 5 Rehearsals are required.

W.I.G.’s Goals This Season:
*** 1 rehearsal per week. Exception: Mandatory Rehearsals per the Audition Form. Be honest when stating your availability.

** WIG’s Schedule for the ENTIRE SEASON will be distributed during the 1st Company Meeting based on the information you provide on this form.