Hailing from a sold out run at NYC’s FRIGID Festival, the absurdist musical comedy The Golden Smile will be making its debut in Washington DC at The 2016 Capital Fringe Festival, which takes place from July 7-31st. 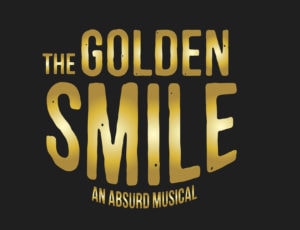 The Golden Smile is about five mental patients get in trouble for misusing their rec room, and decide making a play will save them from getting kicked out. Set in the 1950s, The Golden Smile delves into absurdism, vulgarity, music, and mental health.

Gallaudet University on The Red Line. 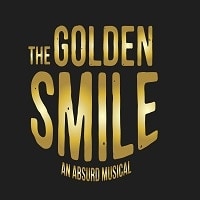 More About The Golden Smile

The show will also be performing in the Planet Connections Theatre Festivity in June (NYC) and the Edmonton International Fringe Festival in August (Edmonton, AB, Canada).

The Golden Smile is an absurdist musical comedy musing the creative process of theatre. Joey Stamp and Zach Stamp (“The Stamp Brothers”) have developed the musical comedy to depict mental health in the 1950s. Set accordingly to health standards at that time, many occurrences in this show could not (thankfully) happen today. The aim is for audiences to question the stigmas, standards, and continuum of mental health.

Preview snapshots of the Fringe Festival will take place on June 24th at 7:30 PM at the Trinidad Stage at the Logan Fringe Arts Space – 1358 Florida Avenue, NE, in Washington, DC.

At Capital Fringe, the focus is on expanding audience’s appetites for independent theatre, music, art, dance and unclassifiable forms of live performance and visual art. Capital Fringe is a catalyst for cultural and community development, and a destination that brings artists and audiences together. Capital Fringe thrives on amplifying the vibrancy of DC’s independent arts community and enriches the lives of those who reside, work and visit here.