DEATH BE NOT LOUD!

as part of the 11th Annual Capital Fringe Festival

Meet Red and Marion, as different as they can be – “People are worse than anybody!” – Marion’s take on the world after a few martinis collides with Red’s pragmatism and profanity: “You just gotta laugh, goddamn it!”  Will they find Southern comfort as they story down the railroad tracks of life? Southern Railroad Theatre Company makes their Capital Fringe debut with DEATH BY NOT LOUD! 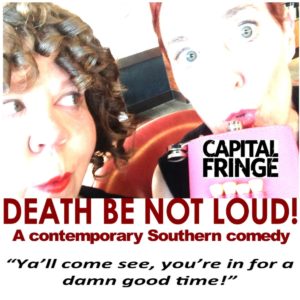 PERFORMING AT:
In A:3 at The Martin Luther King Jr. Memorial Library – 901 G Street NW, in Washington, DC 20001PERFORMANCE TIMES: 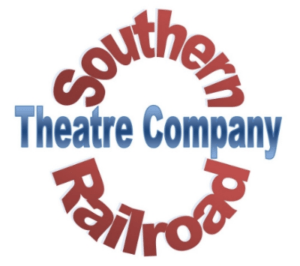 SRTC’s mission is to bring the true Southern experience through live theatre, “one hush puppy at a time”—from the perspectives of the producers—Susan Jackson, the daughter of a Southern liberal minister and a former Tar Heel, and Diana Brown. Diana was raised by a daughter of Texas and a son of Oklahoma and was baptized in a river at sunset. Our main characters are strong, irrepressible women, facing sudden challenges. (General Sherman, death of a parent, infidelity, etc.) All of the characters in writer, co-producer Jackson’s plays are related by blood or marriage and this family tree is the foundation of our producing calendar, –beginning with HEATHEN, which takes place during the Civil War (a slave and the plantation master fight off General Sherman) and continues to the present day.

We’re drawn to work that emphasizes how underneath it all, we’re the same, human. Join us for some “Comfort Food Entertainment.” We sure hope ya’ll come see, you’re in for a damn good time!”For more about Southern Railroad Theatre Company, please visit our website 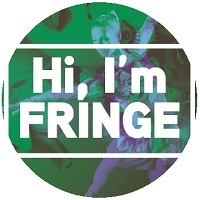 At Capital Fringe our focus is on expanding audience’s appetites for independent theatre, music, art, dance and unclassifiable forms of live performance and visual art. Capital Fringe is a catalyst for cultural and community development, and a destination that brings artists and audiences together. Capital Fringe thrives on amplifying the vibrancy of DC’s independent arts community and enriches the lives of those who reside, work and visit here.