This may be a musical theatre urban myth, but it’s constantly on loop in my mind. In any other field, if someone tells you they want to lead their company or organization one day, to rise to the top of their profession, no one bats an eye. But when you are an artist – in particular a writer for musical theatre – and you tell people that your goal is to get to Broadway, they look at you like you’re crazy. Who exactly do you think you are? Theatre is a hard business, with enough ebbs and flows to make us want to quit on a daily basis. Rejection. Audition. Callback. Disappointment. Self doubt. Writer’s block. Career. Career? 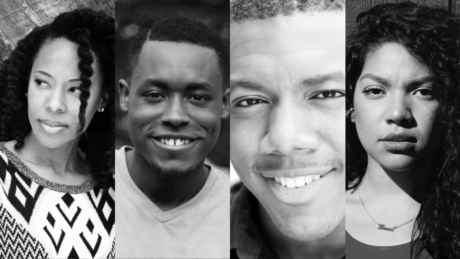 In spite of all this, I truly believe (and I’m about to say something crazy, so stay with me) that a normal, group of kids from DC with no connections, no famous parents, armed only with an unbreakable desire to succeed can absolutely create a musical and get it to a Broadway stage. That is our goal and in essence, that is the heart of this show. 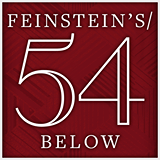 The story of four young artists living and (begrudgingly) working in Washington, DC explores that uncomfortable place in between young adulthood and adulthood where the desire to live the life you want is too often halted by the realities of looming doubt, insecurity and student loan debt. 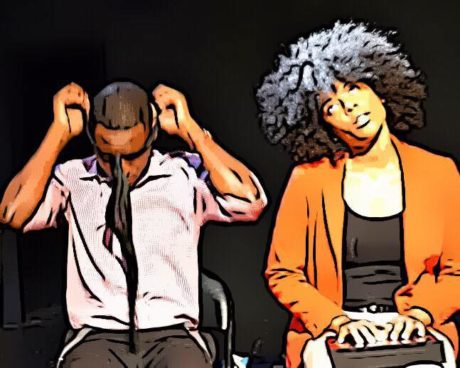 The action is underscored by a mix of traditional musical theatre melodies and r&b, soul and hip hop. This incarnation of the show has new cast members, new music and a new goal: to develop this piece and take it to the absolute highest place it can go.

Jonathan Larson wrote a song a day. If I really want this, I need to be writing two. On July 30th, we are going to New York to perform this show, pour our hearts out and leave everything on the stage. We hope you will join us in this exciting journey to 54 Below and beyond! 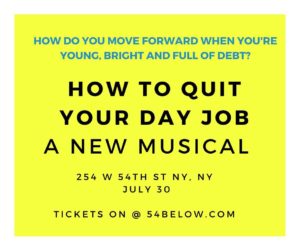 How to Quit Your Day Job – A New Musical

Arrangements and Orchestrations: Justin Paschalides with contributions from Anuraag Pendyal