From its landmark Off-Broadway production in 1987 to the remarkable success of the Oscar-winning film version with Jessica Tandy and Morgan Freeman (four Academy Awards, including Best Picture), Driving Miss Daisy has become one of the most beloved American stories of the late twentieth century.

When this revival opened on Broadway (with Vanessa Redgrave as Daisy Werthan), Bloomberg News declared, “The enchanting revival…is the best theater can be.” And The Wall Street Journal called it “A perfect night on Broadway. Do whatever you have to do to get a ticket!”

Riverside Center Producing Artistic Director, Patrick A’Hearn, has assembled an outstanding cast and production team. Karen Grassle, best known for her role as “Ma” in the long-running NBC series Little House on the Prairie, is reprising the role of Daisy Werthan for her fourth time at Riverside Center. Karen also appeared on Broadway in Lanford Wilson’s The Gingham Dog, Butterflies are Free, and Sweet Sue.

She is joined by Bill Grimmette (The Wire, Homicide Life on the Street, The Kennedy Center, Arena Stage, Olney Theatre Center) as Hoke Colburn, and Alan Hoffman (Riverside Center for The Performing Arts, Olney Theatre Center, and Toby’s Dinner Theatre) as Boolie Werthan.

The production is being directed by Helen Hayes Award winner Rick Hammerly. Scenic design is by Chris Raintree, lighting design by Michael Jarett, and the costume designer is Gaye Law. 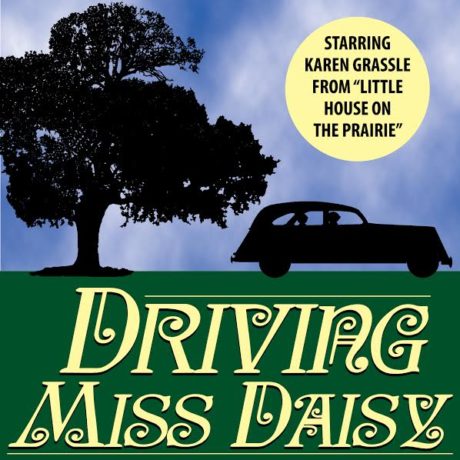 *This article is by Patrick A’Hearn.