The festival kicks off tonight, September 30th at 8:00 PM with Tennessee William’s A Streetcar Named Desire directed by Amber Jackson.

On Sunday, October 2nd audiences can see Quiara Alegría Hudes’ Water by the Spoonful, directed by Clare Shaffer at 1 PM; and Thornton Wilder’s The Bridge of San Luis Rey, adapted and directed by Derek Goldman at 5 PM. 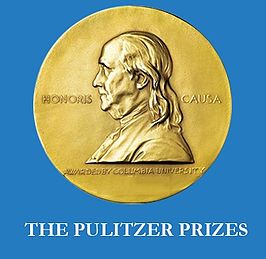 The staged readings at Olney Theatre Center are part of the national Pulitzer Prizes Centennial Campfires Initiative celebration of the centennial of the Pulitzer Prizes.

I plan to see as many of these gems as possible! Join me?