Volcanes centers on a Salvadoran family split between the US and El Salvador. In the course of a long-distance phone call from a brother (played by Delbis Cardona) who is now living in the US, to his sister (Melissa Strova Valencia) in El Salvador, the brother recounts popular Salvadoran folk tales which come to vivid life onstage. Folk tales such as Los Cadejos tell of mythical dog-like creatures who appear mysteriously and protect villagers from danger. Through the entire story, volcanoes serve as a metaphor for the personal danger and loss experienced in modern day El Salvador.

“Volcanoes, states Playwright Cornelia Cody, in discussing her play, “are beautiful, dangerous, volatile, and a part of the Salvadoran landscape. What better metaphor to use when speaking of personal danger and loss?”

Danger and loss are familiar themes to Salvadorans who have immigrated to the United States, but in creating a story that highlights the beauty of Salvadoran art, music and folktales, the creative team at GALA Hispanic Theatre approaches the subject from a place of beauty.

I had the pleasure of speaking to Cody and Director Gustavo Ott after the show and they both expressed the hope that audiences would leave the show feeling that beauty can be a salve in the painful discussion of immigration and loss; that with immigration, you are not leaving your homeland behind but carrying it inside you. Indeed, as a show whose primary audience is children, the overall feeling is not one of dwelling on the pain of separation but rather a joyous celebration of the tradition and culture that survives separation and loss. 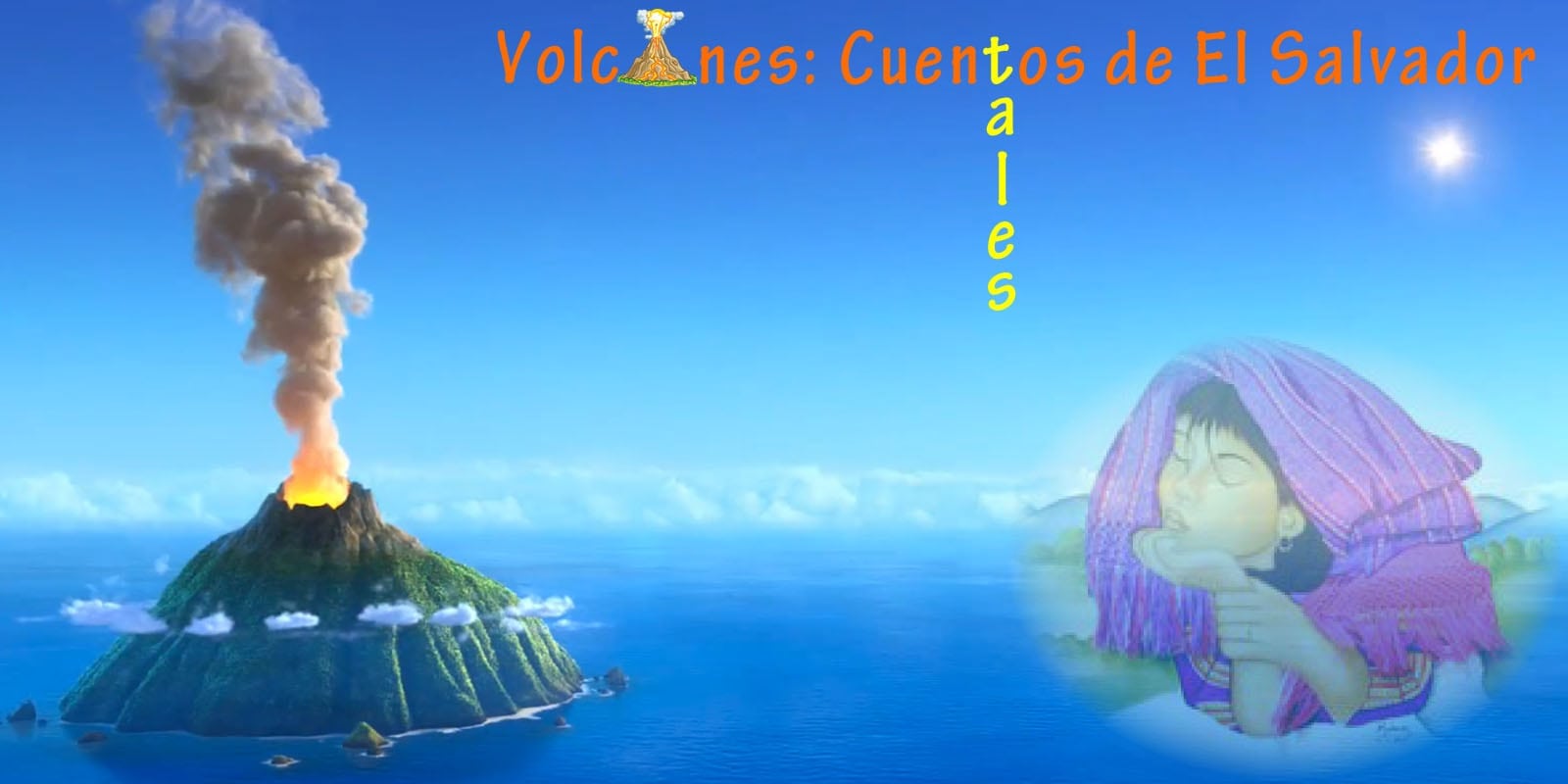 Traditional Salvadoran music (sound design by William D’Eugenio), from the folk song “Las Cortadoras” to themes by Salvadoran composer and songwriter Pancho Lara, are woven throughout the show.

Three large screens covering the entire rear of the stage are artfully employed in projecting images of traditional and contemporary Salvadoran paintings and murals. Throughout the show, the scenic design by Brian Gillick and lighting design by Mary Keegan enhance the show and add drama.