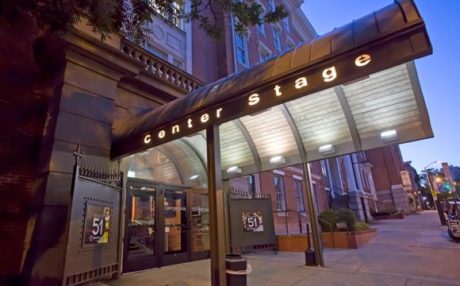 Today, Monday, October 10, 2016, Center Stage is taking the next step in their ongoing commitment to supporting emerging writers and making theater accessible to the people. They’ve had several seasons of success with their Wright-Right-Now (“WRN”) program – the “micro-commissioning series which puts playwrights in lobbies and on the street to produce patron-prompted short plays on demand.”

They’re now taking it to the next level with the Wright Now Play Later project, which kicks off today.

In WRN, playwrights go to places where people congregate – lobbies, events, even a lunch-time burger truck – to write on-the-spot short plays. Anyone can provide the playwrights with a prompt and in a short time would walk away with an original, commissioned-by-them play, either in-hand or sent to their email. Center Stage Associate Artistic Director/Director of Dramaturgy, Gavin Witt, is the architect of these projects. He has been pleased with the success of WRN, but felt it “was missing was the performance component.”

He has remedied that in Wright Now Play Later (“WNPL”). In WNPL, people will not only get to provide prompts to talented playwrights who will turn them into plays; the plays will actually be performed.

On Monday, Center Stage will take to Facebook and Twitter to introduce the team of playwrights participating in this month’s WNPL.

For October, the Playwrights Are: 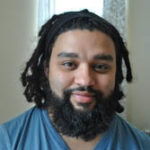 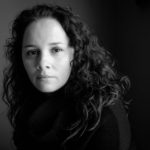 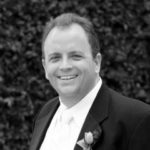 The public will submit prompts throughout the day via Facebook and Twitter. The prompts will all be sent to the playwrights, who will each select three prompts and then have 24 hours to write a short play based on each of them.

On Wednesday, the public will return to Center Stage’s Facebook and Twitter to vote for their favorite play from each of that month’s participating playwrights.

On Thursday, the three winning plays will be performed as a staged reading for the public. A group of actors are on call and will have about an hour to rehearse before presenting the brand-new short plays on Thursday at 1:00 pm.

To add to the fun, spontaneous nature of the project, the plays will be performed in “pop-up” locations in public spaces or local businesses in Baltimore City. These locations will not be disclosed until Thursday morning on Facebook and Twitter. For those unable to get to these temporary theater spaces in person, the performances will be live-streamed on Facebook Live and Periscope.

A recording of the performance will be available for a short time on the Center Stage website but, in the ephemeral nature of live theater, will then be gone forever.

The WNPL series will continue one week a month, October 2016 through January 2017:

Each month will feature new playwrights, new actors, a new performance venue and new original plays based on the prompts provided by the public.

So head over to Center Stage’s Facebook or Twitter pages and submit a prompt for a play! If it’s selected, you can be watching it come to live this Thursday. How cool is that?