Epic refined splendor comes to mind after seeing and hearing Signature Theatre’s production of the Tony Award-winning musical Titanic. Director Eric Schaeffer’s vision and implement of such a staggering musical theater production deserves each and every loving, well-earned accolades, including from my DCMTA colleague John Harding.

So what more is there to say with my Titanic column. Let me put together a “listicle” of some Titanic notes aimed at the many unseen folk who make Titanic an awesome production.

I could go on with this “listicle.” But you get the point. Having worked in my own share of theater productions, this majestic production of Titanic is so successful only with the many unseen folk that make it happen.

Some personal notes, however. I read and re-read composer Maury Yeston’s program notes. I spent a night and pondered my reactions to his words. Perhaps they were written before the recent election results or other recent happenings in America. I wish I could agree that when the RMS Titanic went down so did the Age of Privilege. Sadly, my own progressive values can’t agree. Back then it was Millionaires (by now would be Billionaires) who saved themselves or were saved under the rules of those day. The crew and the lower classes went down with the ship. Perhaps just a very strong quibble on my part.

Finally what lyrics for today’s progressive America from Maury Yeston (music and lyrics) which is in the midst of its own “remarkable time.” Such aspirational lyrics for those not already rich and famous; the builders then, the Silocon Valley folk now. I wonder how many immigrant “Kates” in America now feel in these current days it is possible to “rise above your class” or perhaps set your own course. Just wondering out loud.

So, know that under Eric Schaeffer, Signature’s Titanic production is simply epic. It is great entertainment. As I sat in my seat, I certainly became immersed into a grand block-buster. It was ambitious and larger-than-life. It was heroic in its own way. 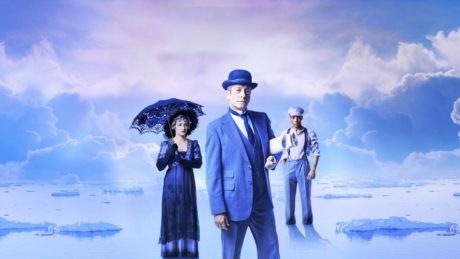 Note: As many know there is a Titanic memorial in DC. 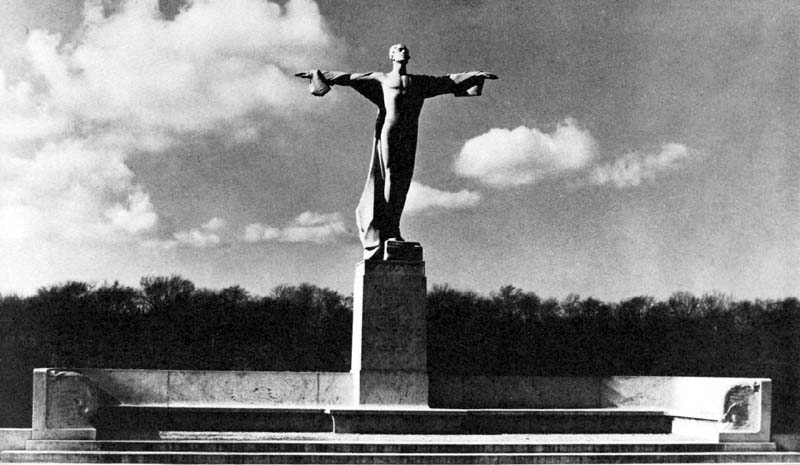 Note: The inscription on the memorial is here. Read the back words carefully. Some left me with a shudder of disbelief.

ERECTED BY THE
WOMEN OF AMERICA