In Part Three of a series of interviews with the cast of Rockville Little Theatre’s The Miracle Worker, meet Brian Lyons-Burke.

Please introduce yourself and tell our readers where they may have seen you perform on the stage before. What roles did you play in these shows?

Hi! My name is Brian Lyons-Burke, and most recently I performed at the Way Off Broadway Dinner Theatre as King Arthur in Spamalot. Previous to that I have appeared in The Who’s Tommy as Uncle Ernie/The Acid Queen with Kensington Arts Theatre, Martin in A Grand Night for Singing with Montgomery Playhouse, Tevye in Fiddler on the Roof and Henry Higgins in My Fair Lady with Damascus Theatre Company, Captain Hook in Peter Pan with The Arlington Players, Thenardier in Les Miserables with the Symphony Orchestra of Northern Virginia, and Roger DeBris in The Producers with Sandy Spring Theatre Group.

Why did you want to be part of the cast of The Miracle Worker?

Sometimes you take a part for the role, sometimes for the challenge, sometimes for the chance to work with special people. This part has all three. Beyond the role itself, this is my first “straight” play since returning to the stage three years ago. But most of all, I wanted to have the chance to work with Laura Andruski, our director. Fortunately, she has also assembled a great cast, and I am blessed to learn from them.

Who do you play in the show? How do you relate to him or her? What traits do you share? Does this character remind you of a similar character that you have played before?

I Play Captain Arthur Keller, Helen Keller’s father. Like him, I am a father, and can relate to the underlying heartbreak and despair he has for his blind/deaf daughter. Beyond that, we are quite different. If I had to equate him to another role, it would be Tevye in Fiddler on the Roof. Both are fathers dealing with issues that are overwhelming to them, both are desperate to maintain the perception that theyl are in charge, and both, despite their bluster, defer to their wife and children. But Keller has other issues – he desperately wants his son’s respect, but doesn’t know how to deal with him; he wants Helen to get help, but he has stopped believing that anything can be done for her.

What is The Miracle Worker about from the point of view of your character?

From Capt. Keller’s viewpoint, Annie Sullivan becomes a miracle worker not only for Helen, but for the entire family. She teaches him about so many things – how love and pity can fail those who need our strength, how there is always hope, how we need to expect more from ourselves and those we love, not less because we feel they are challenged. At the end of the show, he has a long way to go, but he has learned much from her. And he has learned to look at himself – something that I feel he had not done in a long time.

What challenges have you had preparing for the role, and how did Director Laura Andruski help you through these challenges? What was the best advice she gave you on how to play your role?

For me, the key to any role is understanding, of the character, their relationships, their decisions, their manner. Laura has led me to many of those priceless “ah ha” moments, through her back and forth discussions not only with me but with the other actors. And of course there is that accent…

From Keller: “Here’s a house full of grownups can’t cope with the girl, how can an inexperienced, half-blind Yankee schoolgirl manage her?”

From Annie Sullivan: “I’ll tell you what I pity, that the sun won’t rise and set on her all her life, and every day you’re telling her it will, what good will your pity do her when you’re under the strawberries, Captain Keller?”

What does The Miracle Worker have to say to today’s audiences?

There is so much more to raising people up than love and pity. You need to expect things from them, and believe in their ability to rise to those expectations.

I think Keller is on the right path – I would hope that he would continue to grow as a father not only to Helen, but also to his other children.

Why should local theatergoers come and see The Miracle Worker?

This is a great story of transformation, on so many levels. It has lessons that resonate for us today, and will be a wonderful, uplifting night of drama, humor, and joy.

What advice would you give a young actor who is preparing to play your role in his/her school production of The Miracle Worker?

It would be so easy to turn Captain Keller into a caricature. Remember that he is a real person, with real conflicts and feelings. Listen closely to the other actors, and keep your responses true to the moment.

At the moment I have nothing scheduled, but hopefully I’ll have another project soon!

The Miracle Worker plays on weekends from February 3 through 12, 2017 at Rockville Little Theatre performing at the F. Scott Fitzgerald Theatre – 603 Edmonston Drive, in Rockville, MD. For tickets, call the box office at (240) 314-8690, or purchase them online. 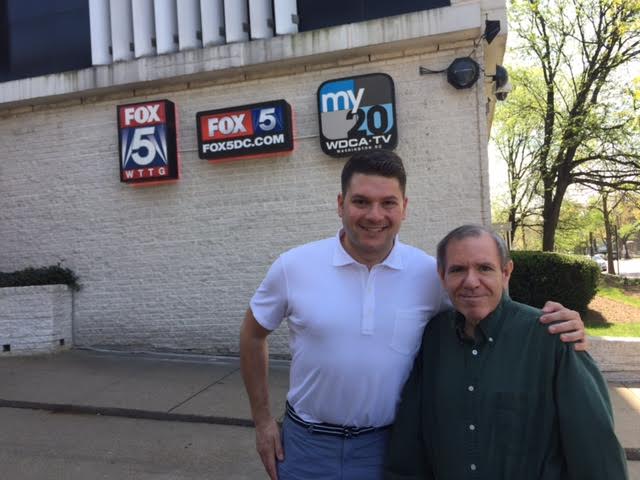 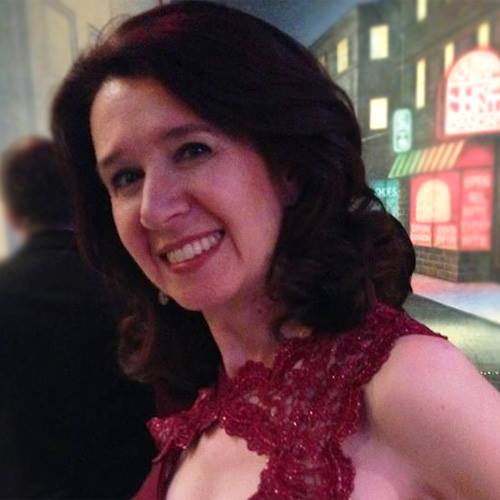 Local Actress Leta Hall Has Passed Away. Here Are Reflections From Her Friends and Colleagues