AnyStage Theater presents I’m Margaret Thatcher, I Is!  After premiering their sci-fi comedy Amelia Earhart In Space at last year’s Capital Fringe Festival, AnyStage is thrilled to bring their latest ridiculous portrayal of a female historical figure to Fringe this summer! Three performers take turns playing Maggie Thatcher at various points in her life. The cast will “educate” the audience with tales of the former UK Prime Minister battling Jack The Ripper, helping to form The Beatles, and losing her right hand. 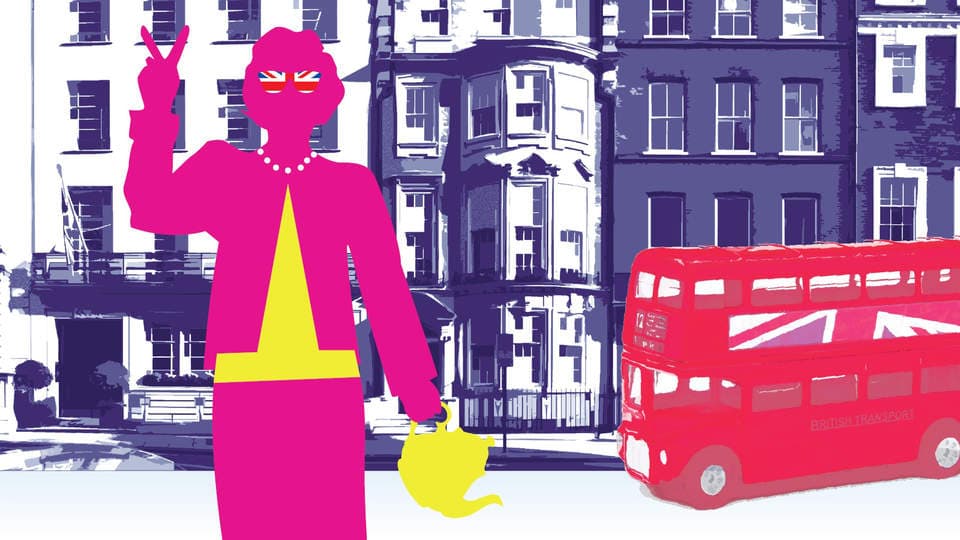 Co-writers and performers Zack Walsh and David Koenigsberg say that the play’s development began as a joke. “We thought it’d be fun to write a show about a famous historical figure without knowing or looking up anything about that person,” Zack says. “We landed on Maggie Thatcher because all we really knew was that she was England’s Prime Minister, and Meryl Streep played her in a movie. We took wild guesses at when she was alive, who she met, and how she lost her right hand (we also assume she lost her right hand.)”

David adds that “Zack and I always enjoy topping each other’s jokes, so when we get the chance to stage the most ridiculous things we can think of, we jump at the chance.  lot of our ideas start with ‘there’s no way this could work, but…’ and then it becomes our next insane project.”

After performing a rough draft of the script several months ago at Georgetown University, Zack and David added a third performer, Aria Velz, and brought on director Lucette Moran for the Fringe production.

“The truth is there’s a lot of absurdity to go around these days,” Lucette says. “I hope we can give people, even if just for an hour, a chance to release the frustrations of their personal or collective realities, to have a moment to focus on something that is meant to be absurd for a change.”

AnyStage Theater will put their disturbingly limited knowledge of British history and culture on display with I’m Margaret Thatcher, I Is this summer! 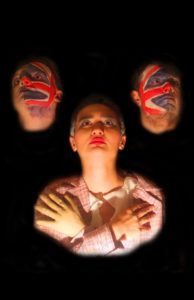