Opera singers, jugglers, tango dancers, strippers, puppets, and way more gather for the Mucho KlunchoTalent Show! An epic assemblage of talent, the likes of which DC hasn’t seen in centuries; performed in three 60-minute blocks, with two intermissions, six hosts, and ten tons of talent this Saturday the 23rd at the Fringe Logan Arts Space! The audience can come and go during the show, forage for food at any of the nearby restaurants, and get drinks at the bar. 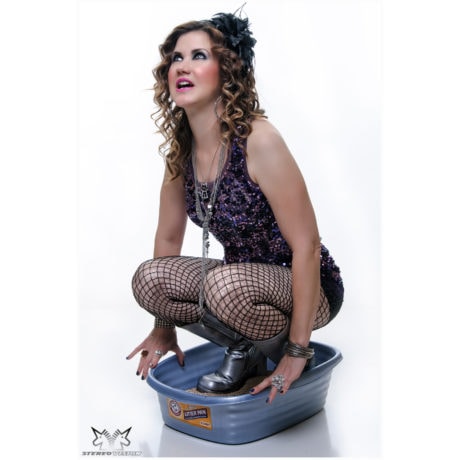 The show runs in three blocks. Your hosts for the evening are Hot Todd Lincoln and Shortstaxx at 7:00 PM, Lucrezia Blozia and Kate Debelack at 8:30pm and Kittie Glitter and Lobster Boy at 10:00pm.

Passes are General Admission by section: $35 standard, $55 premium, $75 supporter. General Admission tickets each Block are $20. Available online at theklunch.com, by phone at (866) 811-4111, or at the Trinidad Theater box office (address above).