Curated and hosted by co-founders Don Michael Mendoza and Regie Cabico, La-Ti-Do is DC’s premiere musical theatre cabaret and spoken word series. Cabaret and spoken word performances appear in New York City on a frequent basis, but this is not the case in DC. With that in mind, Mendoza and Cabico were inspired to create La-Ti-Do in 2012. La-Ti-Do is a place where performers – both amateur and professional – can come and be part of a high-caliber show and also feel supported. More importantly, it’s a place where the audience can expect a good time for a great price. 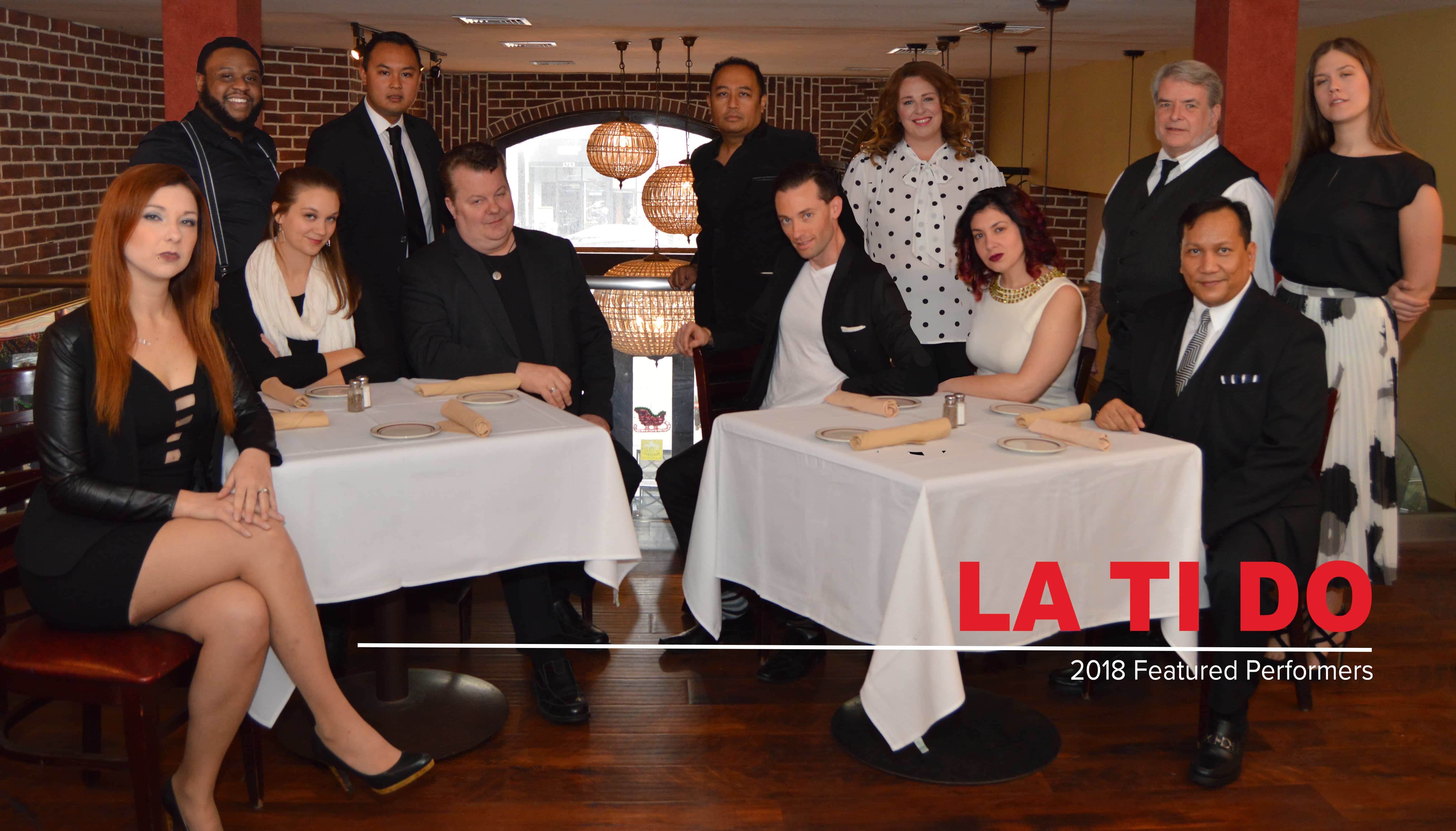 Join La-Ti-Do on January 22, 2018, for their 6th Anniversary Show– their first production following the holidays. More information about upcoming La-Ti-Do shows, as well as ticketing information, can be found online.