Dynamic showcases the best of Broadway and movie musical numbers choreographed by our own talented directors and special guest artists including Broadway and film actress and New York choreographer Chryssie Whitehead, and DCs own award-winning choreographer Rachel Leigh Dolan. 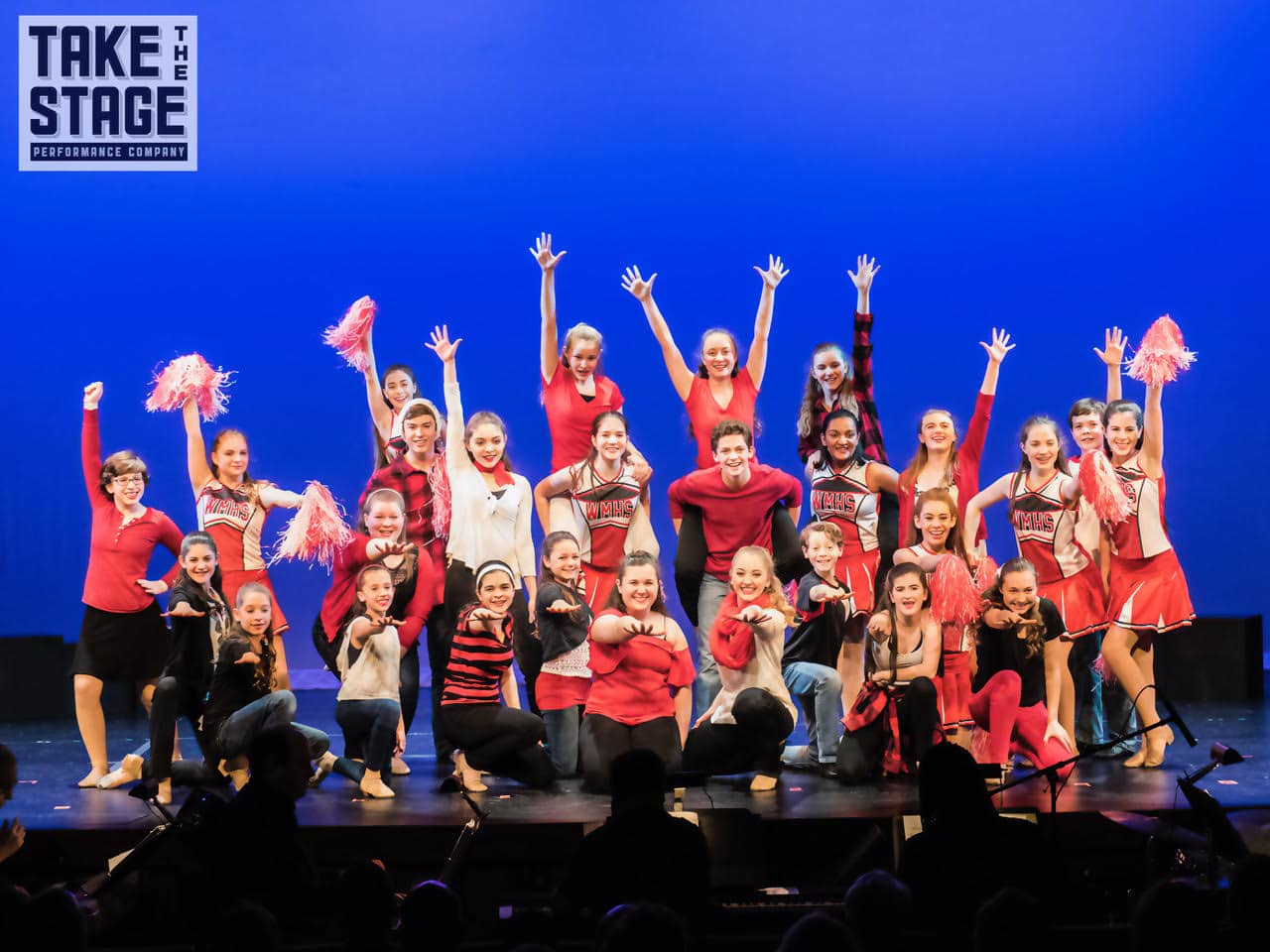 At the music helm is four-time Helen Hayes nominated music director Walter “Bobby” McCoy. Take the Stage features 25 of DC’s most talented performers from ages 10 to 18. After seeing them in last years show, DC Metro Theater Arts wrote, “I was blown away by the precision with which these young people performed. The choreographers asked a lot of these young people, and boy did they deliver!”

Take the Stage Performance Company showcases the top young talent from the Washington, D.C. region in two musical theater performing ensembles encompassing grades 3 – 12 and grouped by grade level. Ensemble members learn and perform musical song and dance numbers from Broadway and movie musicals. Performances include a fully produced musical revue with tickets available to the public, several road shows at local festivals and community events in the Washington Metro area, and an informal cabaret showcase evening for the ensemble members and their families.

The emphasis at Take the Stage is on performance and learning through doing. Each performer is challenged to grow and stretch his or her skills in a warm and nurturing rehearsal environment. We create a performance community where performers feel challenged and engaged, and where they have the opportunity to cultivate and apply their considerable talents. 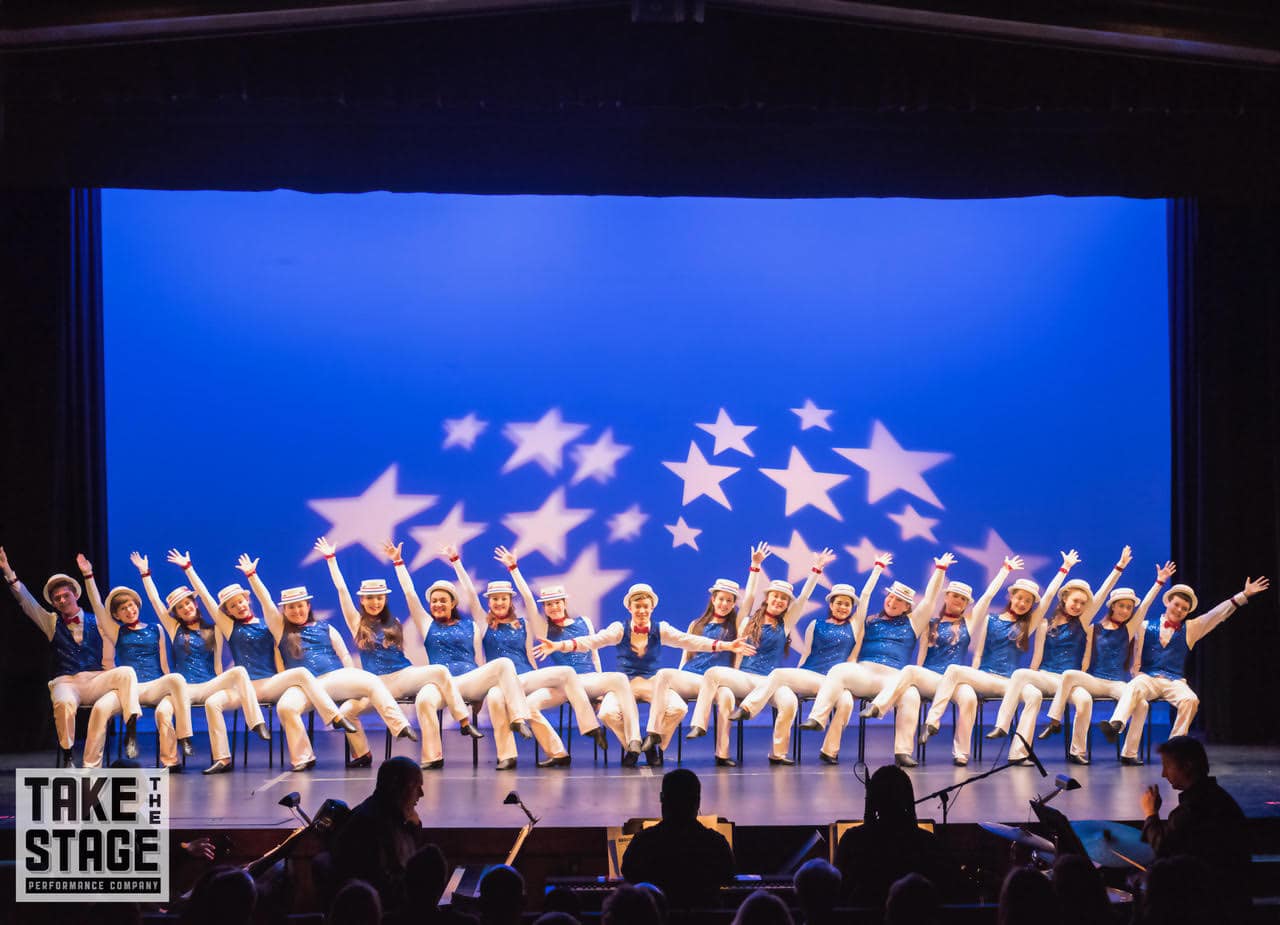 Dynamic plays on February 23, 24, and 25, 2018, at the Kreeger Theater, JCC of Greater Washington – 6125 Montrose Road, in Rockville, Maryland. For tickets and more information, go to www.takethestageperformance.org.