That Part Is True, written and directed by DC local Madeline Farrington, is a psychological thriller for the resistance featuring activists, intrigue, betrayal, and garden stakes.

As a blizzard approaches, members of DC activists’ collective Safe House are planning something big.  Once snowed in together, they discover that one of their dearest friends/lovers/accomplices isn’t who they thought, and a great unraveling begins.  How well can you ever really know someone?  In their high-stakes world, the answer can mean the difference between life and death.

That Part Is True explores the ways that marginalized people — specifically men and women of color and queer folks — are betrayed and endangered by the institution of policing and other authoritarian political institutions against which they are organizing. This conflict is reflected in the breakdown of the relationships between characters when they experience a loss of trust that endangers and hurts them.

Everyone has been lied to. The pain of betrayal is universal, whether it comes in the form of broken trust between friends or between a person and an organization.  In the current political climate, there is a growing awareness among the previously comfortable population that the institutions that are supposed to take care of us don’t do that, and it’s scary. This show offers a lens into the world of people, who are often hard to relate to for mainstream folks, resisting those institutions at a time when they are very relatable and vulnerable.

Keeping things authentic has led to lots of funny conversations on set. For example, teaching actors Mabelle Fomundam, Tim Trueheart, Kathleen Vaughn Crosby-Brooks, and LJ Moses about how blockades work. We also had a lot of fun deciding what kind of activists the characters are — what they care about. In the spirit of the show, some actors made decisions about their characters that they are keeping secret from each other, which keeps everyone on their toes. And this is the first time that any of the actors have worked with scaffolding. Now they can put it up and tear it down with no trouble at all in case you want to hire them for construction work on the side.

Lighting and sound design by Dujuan Pritchett and art direction by Michael Barczynski help light this powder keg of a play aflame.  This show is for folks who want to tear it all down, but also for people who appreciate the twists and turns of a script built around characters worth caring about.  Even in its darkest moments, That Part Is True will keep you laughing – comfortably or otherwise.  The script refrains from preaching and soapboxing, choosing instead to focus on the humanity of characters who sometimes seem – when we see them on the news – to be “other”. 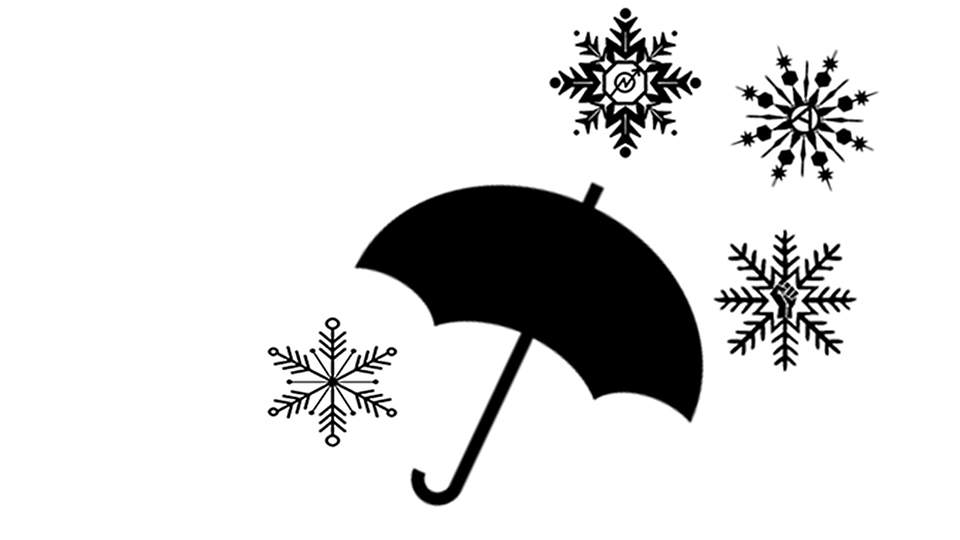 That Part Is True will have its world premiere at the Atlas INTERSECTIONS Festival on February 24, 2018 and March 3, 2018 at the Atlas Performing Arts Center- 1333 H Street NE in Washington, DC.  Both performances will be followed by talk-backs with the playwright.  Tickets can be purchased online.

There will be three extended-run shows on March 16 – 18, 2018 at the Logan Performing Arts Space at the Fringe Trinidad Theater- 1358 Florida Avenue NE in Washington, DC. at 8:00. Tickets can be purchased online.