Aaaahhh, DC. The theatre town we love to pretend we hate. A city saturated with classically-trained talent whose bread and butter is day-player bits on true crime dramas – the ones I used to joke-watch as in undergrad, when drunk or unable to sleep at two AM. (Did you know they filmed those here before you booked your first job on one? I didn’t.) 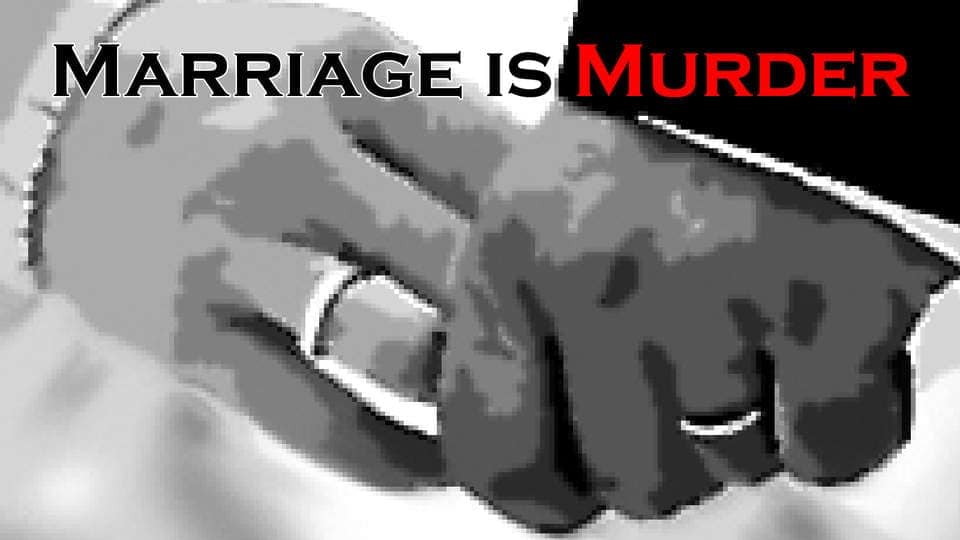 I promise I’m not being snide – this is the life for many a DC actor, and if we don’t have gallows humor, sometimes, what else do we have? Actors tend to be the butt of so many other peoples’ jokes that it’s refreshing when someone steps up to tell us it’s okay to make fun of ourselves.

With Deadlie Affairs, Guillotine Theatre has devised a fun, contemporary, updated riff on Arden of Faversham and the too-real struggle of actors in DC here and now. Guillotine is a troupe with a long history of bringing lesser-known classical plays to the area. Arden of Faversham, written in 1592 by an anonymous playwright and based on a real domestic murder that shocked 15th-century England, was based on Alice Arden (“Elizabethan trailer trash,” if you will), a woman who took a lover and murdered her husband. But the crime was messy and didn’t go as planned. The play is rarely staged.

Combining Arden of Faversham with a modern-day storyline results in a heartfelt dark comedy that gives audiences the opportunity to experience the juiciest bits of the extant text of Arden of Faversham, interspersed throughout the play to excellent effect.

Cate Brewer and Catherine Aselford play Cathy and Tina, two cash-strapped DC actresses living in a group house, who, tired of only booking thankless true crime jobs, decide to self-produce. Terrence Aselford joins them as Herb, their long-suffering landlord, who helps them out with a readthrough of Arden, and might be enjoying it JUST a bit too much. As Fringe shows are wont to be, the three actors make great use of minimal materials in an otherwise quite dense show, and it’s quite fun when they trade characters back and forth with lots of shifting-around of hats and foam boffer weapons.

The Aselfords and Brewer devised this work together, and while some of the pacing felt a little off at times, the fun all three are having was so obvious that at one point I turned to my guest and said, “Why am I laughing at murder!?” I can’t imagine anyone the play won’t resonate with in some way, particularly in a town that takes itself as seriously as DC.

Stage Manager Lisa K. Blythe’s lighting design is also lovely, and works very well to move the transitions forward between Arden and Now, in a production that would otherwise be staid. Luckily, it isn’t, and Guillotine Theatre continues to be good at telling us it’s okay to laugh at the dark side of our nature. In the world we live in now, we need that.