Musical Therapy is a musical comedy for adults by two talents out of Chicago: Joey Katsiroubas (music and lyrics) and Dan Hass (book). The basic storyline of this romantic farce follows the longings of its main character, Theresa. She is a single psychologist who specializes in couples counseling and relies heavily on sock puppets as a go-to in her therapy sessions. There are moments when the sock puppets hilariously steal the show. 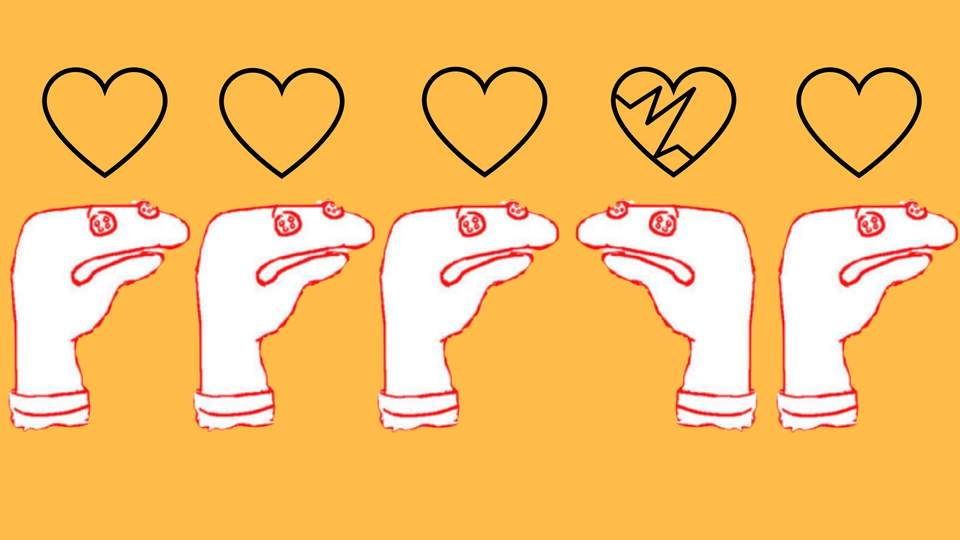 The sassy songs are somehow funny and poignant at the same time and every cast member in the Fringe production pulls them off beautifully. This is a cast of outstanding singers. Standout numbers include the raucous opener, “Just Before the Breaking Point,” “Here’s to Women,” and “Win in Love” (a full ensemble over-analysis of Theresa’s mindset, featuring the above-mentioned sock puppets).

Jessica Dubish directed the production in her Fringe Festival debut. The set is very basic – a few chairs and a coffee table with a plant on it. A pianist and drummer flank the stage as an effective, if sparse, “pit orchestra.”  I attended the first performance of the festival and it appeared that they were still working out a few blocking issues in the stage space.

Katy Rey Bogdan played the main character, Theresa. While her singing was wonderful and expressive, her acting ability could use a little work. Her spoken lines were melodramatically played and she might want to try slowing down her delivery.

Another great singer was Hayley Dandreaux, (Liz). A high point was her duet with Michael Bertone (Tim) in “If She Knew,” the only sentimental song in the show. Each of the actors was perfectly cast for their roles and on point in terms of comedic timing. Jeffrey Samuel Trent, Jr. was hilarious as Ryder, who at one point was all-in, wriggling across the stage beseeching his girlfriend, in song, for more sex.

The overall feel of this show reminded me of the Broadway version of Mean Girls. I could easily envision large dance productions for many of the songs, especially “Pride Parade,” which is exactly what the title suggests. The storyline could use a little more depth, though. I wanted to know more about why Theresa was so desperate and how the sock puppets became so important to her, leading to some delusional thinking. I hope the writers continue to develop the book.

If you like musicals, this one is fun, well produced, and worth seeing.