Ironically enough for a story that is propelled by sibling rivalry and longing for a better life, the stage adaptation of The Little Mermaid has always been a bit of a neglected child in the Disney canon. Though the original animated film won multiple Oscars, introduced several song standards, and is often credited with reviving the moribund movie musical genre, the Broadway version underperformed, achieving only a fraction of the longevity and acclaim of its sister shows, Beauty and the Beast and The Lion King. 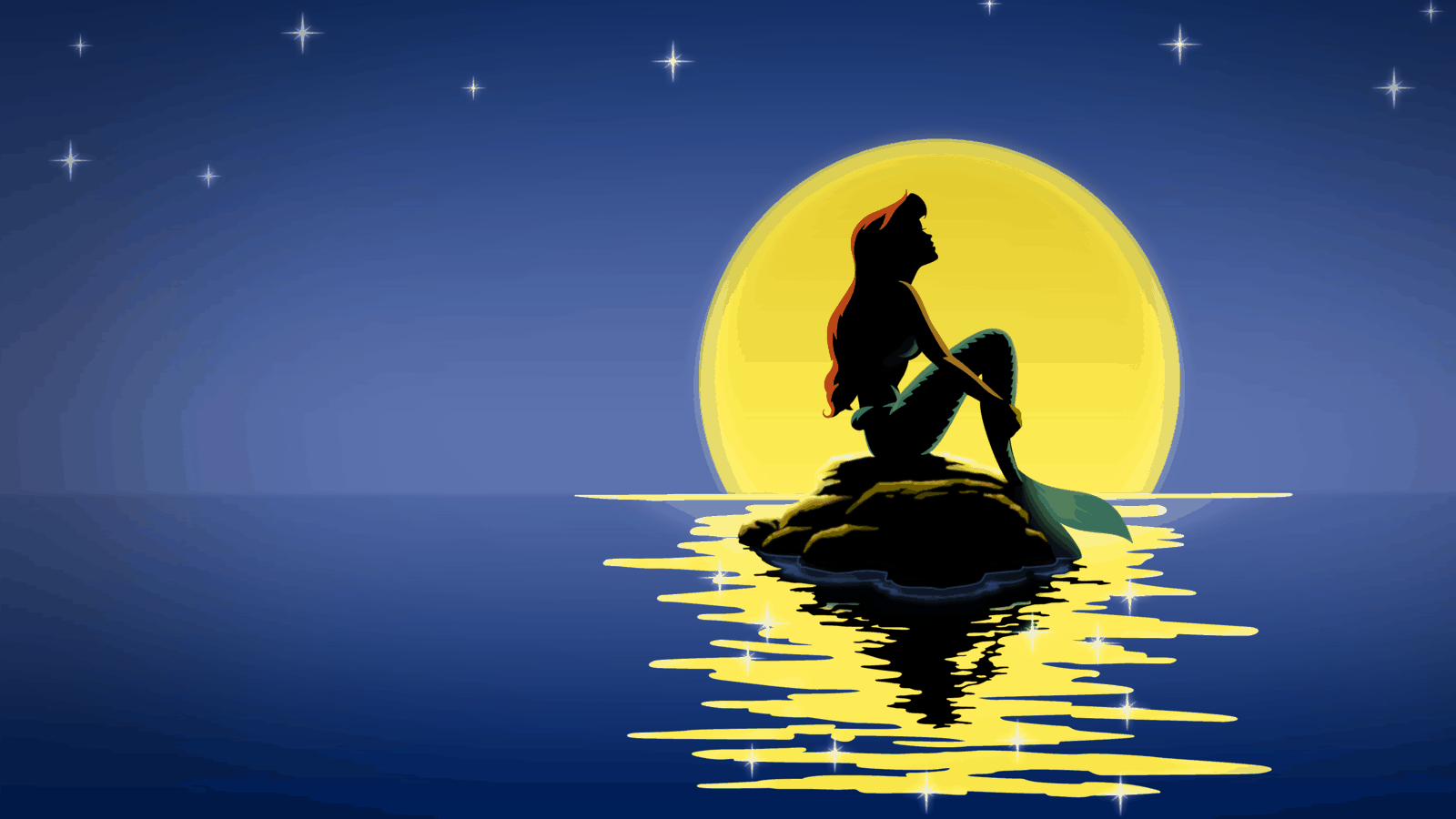 Following the New York run, Doug Wright’s original book was extensively revised, and it is that rewrite which has gained the stage musical greater popular appeal. It is also the version that was launched last night at Cockpit in Court Summer Theatre, with the able Jillian Bauersfeld at the helm.

Unfortunately, the stage musical’s fundamental problems remain. None of the ten new songs by composer Alan Menken and lyricist Glen Slater manages to reach the high-water mark of the half-dozen numbers retained from the movie score by Menken and the late Howard Ashman. Worse, the new songs and the scenes setting them up tend to swamp the story. Two-and-a-half hours is simply too long for this tale, even when, as at Cockpit, it proceeds swimmingly.

Nevertheless, Cockpit’s rendition proves that the show can be entertaining and even aesthetically admirable without whale-sized sets or high-tech theatrical magic, like aerial acrobatics to simulate aquatic movement, on which previous productions have relied. The title character, Ariel (the luminous and limpid-voiced Allison Comotto), navigates the stage on skate shoes, just like many another rebellious teen on terra firma.

Michael Rasinski’s sets utilize minimalism to maximum effect, with large open spaces, as lit by Thomas Gardner, convincingly representing the expanse of the open sea that dwarfs Ariel or, in the world above, the similarly lonely and intimidating vastness of the palace where her human love, Prince Eric (Jim Baxter), feels likewise at sea. This extensive space happily also provides plenty of room for the choreography of Karli Burnham, who stunningly employs swirling scarves to suggest the roiling waves of the ocean.

Better yet, even when the show starts to sink, the buoyant cast keeps it afloat. Holly Gibbs is uproariously two-faced as the outwardly helpful but inwardly hateful Ursula, a deceptively attractive sea witch unsettlingly wreathed in octopus tentacles. Gary Dieter portrays Scuttle, a crash-prone seagull who spouts malapropisms nonstop, with oblivious verve, not to mention the best tap-dancing “wings” in Baltimore.

Though Baxter is not always optimally animated as Ariel’s beloved, young Adrien Amrhein, as the lovestruck Flounder, never founders. And who could be crabby when Derek Cooper’s Sebastian is onstage? Clad in delectable red livery by Deana Brill and adroitly moving sideways even when running, Cooper is living proof that life “Under the Sea” can be enough fun to submerge any sorrow.

All in all, despite an excess of ballast, this Little Mermaid is eminently seaworthy, and if you fail to catch it, you really will be missing the boat.

Running time: Two hours and 30 minutes, with one intermission.