Iamaman Productions, a start-up company focused on telling stories pertinent to African Americans, has chosen to present as its inaugural production, a tale of the recently-paroled 578 returning to his rapidly gentrifying D.C. neighborhood. Written, directed, and starring Darien (“D”) Mitchell, the play engages with the racial struggles of modern society and does a remarkable job of interrogating interpersonal struggles in a society poisoned by economic and social injustice. 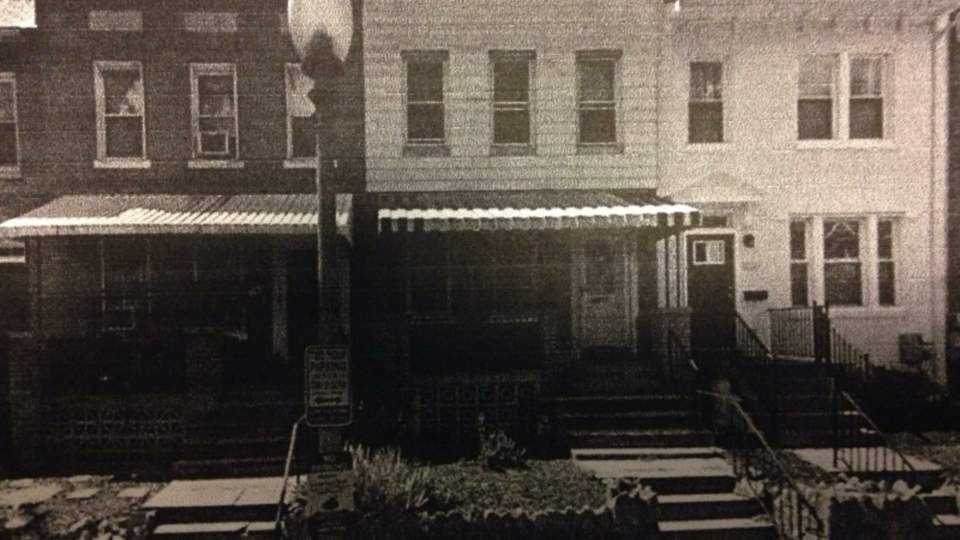 578 is no hero and his chief antagonist, Bill (the force behind his house being sold and his neighborhood being realigned), is no villain, as the sometimes appropriately harsh critiques of 578’s friend 579, his parole officer Mr. Thomas, his Uncle Joe, various police and the local city councilman, and the main female character (who serves as a foil of sorts to 578) of Bill’s wife Becky, demonstrate.

One of the strengths of the script is perhaps its most problematic element, that 578, while an articulate channel for the rage produced by ongoing racial oppression in American justice, economics, and real estate, is himself a bigot, espousing hate-speech toward whites, women, and the LGBTQ, while challenging oppression. He is certainly right to call out Becky for her hypocritical faux-liberalism, but does so in ways that at first suggest sexism and later explode in untempered misogyny. All the characters in Mitchell’s world are deeply flawed.

There’s no weak link in the cast, from the seasoned Steve Langley, who flawlessly shifts from the cantankerous Uncle Joe to the sanctimonious Mr. Thomas, to newcomer Matthew Wilson, whose naturally awkward manners as Bill showcase the sheer cluelessness of white privilege. Obum Ezekwem delivers a consistently honest and intuitive performance as 579. Mitchell is at his best in his confrontations with Margaret Murphy as Becky, whose polished responses force his 578 to react more in the moment, and add to the heartrending immediacy of interpersonal conflict in racially divided 2018.

Costumes are clever (578 ironically wears a One Million Rising t-shirt while focusing most of his attacks on Becky, among others). Scenes are bookmarked with theme-specific songs, ranging from Queen’s “Another One Bites the Dust” to Ray Charles’s “Hit the Road, Jack.” At the same time, there are also some missteps in the directing, which are forgivable for a first production and for the sheer amount of work in Mitchell’s lap. Hard blackouts occur between nearly every scene of the play and some last problematically long. Mitchell’s device of a single light for pauses in the action, during which multiple characters deliver a social justice diatribe in direct address, is effective at first (especially when Bill steals it to sing the praises of gentrification) but eventually overused. Though Mr. Thomas and 578 facing each other in profile during 578’s regular check-ins suggest their confrontation, both characters almost never leave their chairs during the scenes, leading to sight-line issues and static movement.

As Iamaman Productions moves forward with what should be a successful first season, the company has every opportunity to build on the very obvious strengths of this important and unapologetic work of modern tragedy.

Running Time: One hour and 25 minutes with no intermission.