Fringe is filled with stories, but few are as comfortably charming as the memories presented in A View From My Backyard. 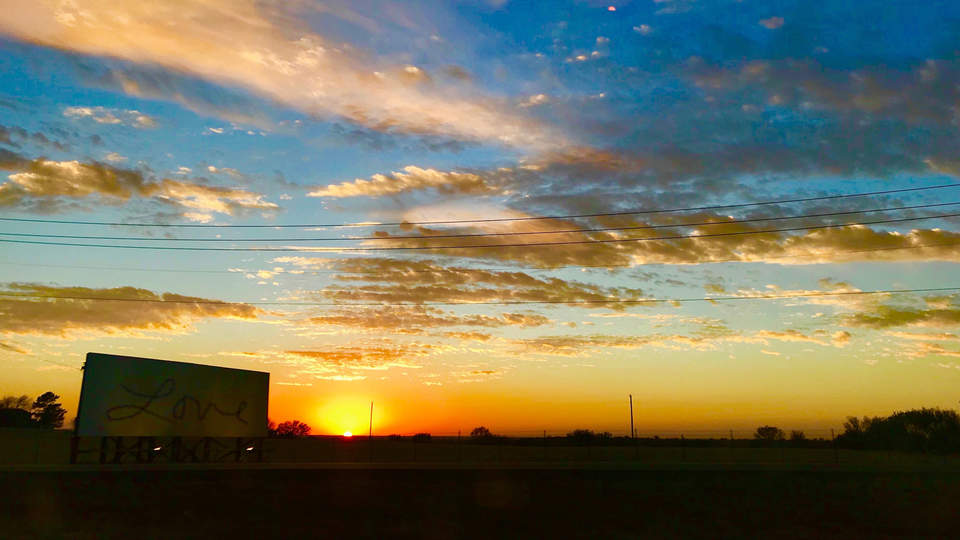 Sara Herrera presents her memories through a series of stories and dances, telling the story of her specific childhood and the way it shaped her life. Herrera narrates with a relaxed tone and frames the story around a series of objects, each of which trigger their own reminiscence. The effect is a story is presented casually, presented simply as a friend sharing memories and reliving her favorite moments with you.

Strawberry Mentos are served at the beginning of the show, objects which serve as a story trigger by themselves, but also function as a delicious way to bring the audience into the mood of the show. This theme is continued when Herrera invites you to dance with her as she re-enacts some of her favorite memories (though to alleviate any nervousness about forced audience participation, the portion of the show is equally comfortable from the dance floor or your seat). The reenactment flows seamlessly into dances designed to convey mood, which they do with a haunting romanticism. And the whole show is backed by lighting which keeps the show focused on Herrera, sound design which supports physical details, and music which deepens the mood of each moment, all of which are presented with a level of synchronization rare at Fringe.

Fringe-style storytelling can often stray too far into the personal, excluding the audience with unrelatable details. Yet Herrera has created a show which presents only the best from her story, leaving the rest abstract in deft pauses and movements. The effect is a show which offers a casual glimpse into her world, focused more on the mood of a backyard story than the story’s minutiae. The show does drag in some of the more story-based sections and some of the transitions between anecdotes are a little stilted, but the show is an excellent reminder of theater’s power to elevate individual stories into a more romantic authenticity.

A View From My Backyard plays through Saturday, July 28, 2018, at Blind Whino Art Club – 700 Delaware Ave SW, Washington, DC. For tickets, purchase them at the venue or go online.