For its 29th season of making theatre on the edge, Avant Bard proudly announces three mainstage productions featuring classic comedies by Shakespeare and Molière newly adapted for now, plus a contemporary classic by Suzan-Lori Parks. In keeping with the company’s core commitment to affordability and access to timeless classics, Avant Bard also announces a new policy making Pay What You Will tickets available for every performance. 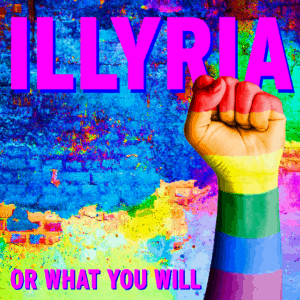 Opening the season in October will be Illyria, or What You Will, freely adapted from Twelfth Night by Jonelle Walker and Mitchell Hébert, directed by Mitchell Hébert. Illyria reimagines Shakespeare’s crossed-signal love story in a downtown Manhattan ’80s dive bar, where the habitués are club kids of assorted genders and orientations who have come to the one place where they can be who they are. Walker’s play TAME., a feminist take on The Taming of the Shrew, was produced by Avant Bard in 2016 and received a Helen Hayes Award nomination. Hebért has received Helen Hayes Awards for both acting (After the Fall) and directing (Glengarry Glen Ross), in addition to other nominations as an actor and director.
* Illyria, or What You Will runs October 18 to November 19, 2018. Opening night is Tuesday, October 23, 2018, 7:30 pm. 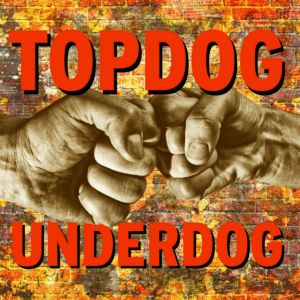 Next up, in March 2019, is Topdog/Underdog, the Pulitzer Prize-winning contemporary classic by Suzan-Lori Parks. Parks, one of the most acclaimed playwrights in American theatre, is a MacArthur “Genius” Award recipient and in 2015 was awarded the prestigious Gish Prize for Excellence in the Arts. Topdog/Underdog is about two African American brothers, named Lincoln and Booth, whose names foreshadow their destiny as they engage in a deadly game of one-upmanship. Parks encapsulates 400 years of African American history in a Cain-and-Abel fable for our time. In June The New York Times named this tensely funny and dead serious tragicomedy the best American play of the last 25 years.
* Topdog/Underdog runs March 14 to April 14, 2019. Opening night is Tuesday, March 19, 2019, 7:30 pm. 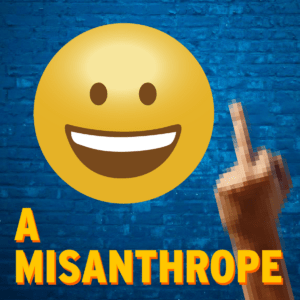 Rounding out Season 29 in May 2019 is A Misanthrope, a new distillation of Molière’s classic comedy by Matt Minnicino. A Manhattan-based playwright, Minnicino has adapted more than a dozen classics from the Greeks to Genet. A Misanthrope is a brisk, biting comedy about a cynic who thinks insincerity is a sin–but the joke’s on him when he falls for an ingenue who’s more than his intellectual equal. Minnicino’s A Misanthrope is written in slang-filled rhyming couplets, one howler after another; hypocrisy has never been more hilarious.
* A Misanthrope runs May 30 to June 30, 2019. Opening night is Tuesday, June 4, 2019, 7:30 pm.

“Each of these plays fits squarely and adventurously in our wheelhouse: bold and provocative productions of time-tested and contemporary classics, up close and personal,” said Tom Prewitt, Artistic and Executive Director of Avant Bard. “We’ve got an amazing lineup this season, and we hope audiences will share our excitement about it.” 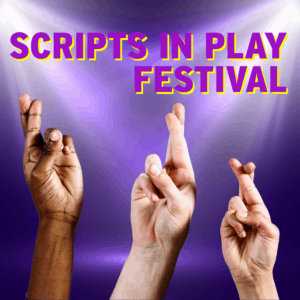 Avant Bard’s signature play-reading series, the Scripts in Play Festival (“artistic hopefuls for future productions”) kicks off in February 2019 with a slate of scripts and projects now being curated. Among the works that started out as Scripts in Play readings and then went on to stagings by Avant Bard are the Helen Hayes Award-nominated TAME. and two-thirds of Season 29: Illyria, or What You Will and A Misanthrope. The free Scripts in Play Festival runs February 4 to 24, 2019, at Gunston Arts Center Theatre Two (dates and plays TBA). 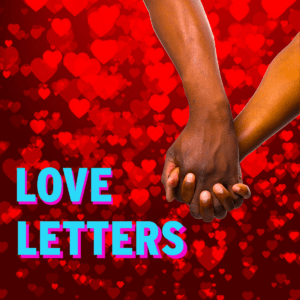 And coming up in fall 2018 is a one-night-only benefit reading of Love Letters by A. R. Gurney (date, time, and venue TBA). This gently funny and deeply moving two-hander consists of letters exchanged over a lifetime between a couple who grew up together, went their separate ways, but continued to share confidences. Love Letters will star real-life married couple Sheila Johnson and William T. Newman Jr., who first met as actors in the Negro Ensemble Company. Johnson, co-founder of BET Network, is CEO of Salamander Hotels and Resorts and part owner of the Washington Mystics, Wizards, and Capitals. Avant Bard audiences will remember Newman as Preacher Oedipus in The Gospel at Colonus. In his day job, he is Arlington County Circuit Court Chief Judge.

“Avant Bard is all about discovery and connectivity,” said Prewitt. “We take what might be from then and make it mean now. We take what might be from not long ago and look at it anew. And we keep on the lookout for works that should have a life in seasons to come. In this way, we keep our hands on the pulse of the past, present, and future-all in hopes of reaching audiences who enjoy theatre on the edge.”

PASSPORTS AND TICKETS
Subscriptions for Avant Bard’s 2018-2019 season (“Passports”) may be purchased online, through the box office at 703-418-4808, or by email at boxoffice@avantbard.org.

TICKET INFORMATION
Avant Bard tickets are $40 and available online or by calling 703-418-4808. For every Avant Bard performance, a limited number of tickets are Pay What You Will, which means you can name your price. You can reserve PWYW tickets online the Monday before each performance for a small service minimum, or at the door with no minimum. All Avant Bard tickets including PWYW are General Admission; seating is first-come-first-served.