The final days of summer are here. And you know what that means? It’s time to score some awesome deals during Theatre Week. For the third year, we’re bringing you exclusive prices to some of the city’s best shows. While every deal is a great one (think $15 and $35 tickets), these theaters have gone all out with exclusive prices that will get you in for half off or better. So get 50% or more off on these shows September 12 to October 7 as part of Theatre Week. From gritty dramas to family entertainment to iconic musicals, you’re certain to find something for you.

Get tickets to see a show during DC Theatre Week.

“If I Forget” at Studio Theatre
Steven Levenson’s drama will have you holding your loved ones close and relating so hard to the Fischer family’s story. This $35 Theatre Week offer will get you 51% off the original ticket price.

“The Comedy of Errors” at Shakespeare Theatre Company
Theater was cheap in the Bard’s day, so honor that tradition by paying $35 (i.e. 61% off) for tickets. This production of the identity-swapping comedy about two sets of twins still brings just as much joy today as it did back then. (We think…we weren’t there.) 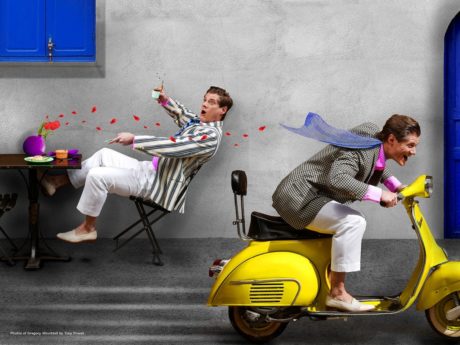 “Hero’s Welcome” at 1st Stage
A war hero returns home after 17 years away from a town he left under vague circumstances. Alan Ayckbourn’s psychological thriller will have you on the edge of your seat for only $15.

“Heisenberg” at Signature Theatre
This award-winning two-hander used to charge Broadway prices when it played in New York in 2016, but now you can get 60% off ticket prices and see Simon Stephens’s play about a chance encounter on a London tube platform for just $35. 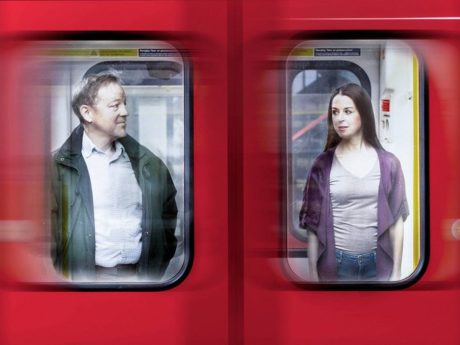 TWB Welcomes at The Kennedy Center
Get your dance on! The Washington Ballet is bringing four works to the stage this September, and you can get all four for 50% off. That’s only $35 tickets. Get it.

“Born Yesterday” at Ford’s Theatre
Director Aaron Posner brings this 1940s screwball comedy to the stage, and you can get $15 and $35 tickets to see the play about a business tycoon and his naive girlfriend trying to game the political system. (Sound familiar?)

“Turn Me Loose” at Arena Stage
Have you heard of Dick Gregory? Neither had we until Gretchen Law’s play about the first Black comedian to introduce audiences to racial comedy. Get $35 (58% off) tickets to this remarkable story. 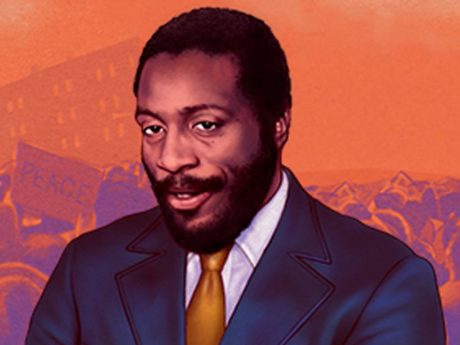 “Marie and Rosetta” at Mosaic Theater Company
Sister Rosetta Tharpe was one of the rock-n-roll pioneers in the 1940s, and George Brandt’s play captures the incredible story of Rosetta and her protegée Marie Knight and how they helped shape the music industry. Bonus: Tickets are just $12!

“Sweeney Todd” at Rep Stage
Attend the tale of “Sweeney Todd”! Literally. This intimate production of Stephen Sondheim’s musical thriller features an eight-person ensemble, and tickets are 62% off, aka $15.

“Blueberries for Sal” at Adventure Theatre MTC
It’s your favorite kids’ book onstage. Whether you’re getting nostalgic for your childhood or taking one of the children in your life to the theater for the first time, this charming story is certain to delight for only $10 tickets. 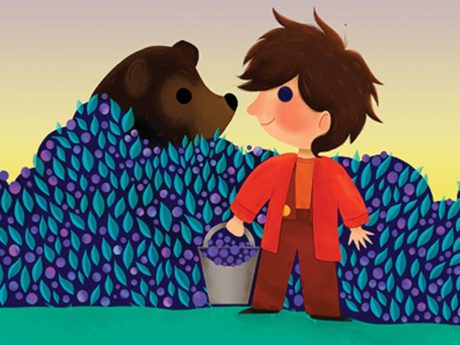 The Pianist of Willesden Lane at the Kennedy Center
It’s all in the family. Theater J presents this moving story about a young pianist Lisa Jura in Vienna 1938, and Jura’s granddaughter Mona Golabek performs the role of her grandmother. Get 52% off ticket prices.

THIS ARTICLE ORIGINALLY APPEARED ON THE TODAYTIX INSIDER.