Born and raised in Tallahassee, Florida, Jacqueline Goldfinger is an award-winning playwright, dramaturg, poet, and educator based in Philadelphia, whose plays have been developed and produced both nationally and internationally. Known to New York audiences for her work with FringeNYC, La MaMa, and Manhattan Theatre Works, as an Affiliated Artist at New Georges and The Lark, and as a member of the Dramatists Guild and the writers’ lab at The Barrow Group, she is the recipient of the 2017 Yale Drama Prize and a finalist at the 2018 International Book Awards for her latest play Bottle Fly, set in the Florida Everglades and published earlier this year by Yale University Press.

In addition to writing and teaching (at the University of Pennsylvania and Temple University), Goldfinger co-founded The Foundry @ PlayPenn (a Philadelphia Playwrights Lab) and just launched Page by Page, a monthly e-blast series of playwriting tips for subscribers. I had a chance to talk to Jackie about her own work, and the support she provides for other playwrights.

Congratulations on the publication of your award-winning play Bottle Fly. What is the greatest value in presenting such awards to playwrights?

Jackie: The greatest value of an award for a playwright is a signal boost. We have such a large country, it’s sometimes hard to get your play out there and your voice to be heard. An award brings recognition and visibility to works that might not otherwise have been seen in large numbers; it sends a signal to people to read your play and to hear your voice.

What was your inspiration for the story?

My inspiration was the community I grew up in, in rural Florida, and the area just south of where I lived, in the Everglades. There’s an important conversation going on now about intersectionality, along with a new recognition that the way people vote, choose what to consume, and decide what to watch is determined by a lot of complex factors – we’re not all regional stereotypes. I’m especially aware of that, coming from a red state that has often been stereotyped, so I wanted to bring a different story to the Deep South, more than just what Tennessee Williams did (though of course his works are valuable). So I’ve created a story in which different types of people are forced together out of necessity, where they live together and have to navigate their way, what they learn or maybe don’t learn – a microcosm of what’s going on now and a look at true intersectionality.

Do you have any theaters lined up that are interested in producing it?

Philadelphia Theatre Company is doing a one-night-only event called See & Be Scene on November 26, at 7 pm, which is a staged reading of excerpts from eight works being considered for production in the 2019-20 season. It’s a program introduced by PTC’s new Producing Artistic Director Paige Price, to present a sneak peek of the plays to subscribers and donors, then to get their input on what their interests are and what they’d like to see on stage, to help the company choose three of the eight. There are a number of other LORT member theaters also interested, so I should know by January or February where it will have a full-stage premiere, when they put their schedules together for next season. 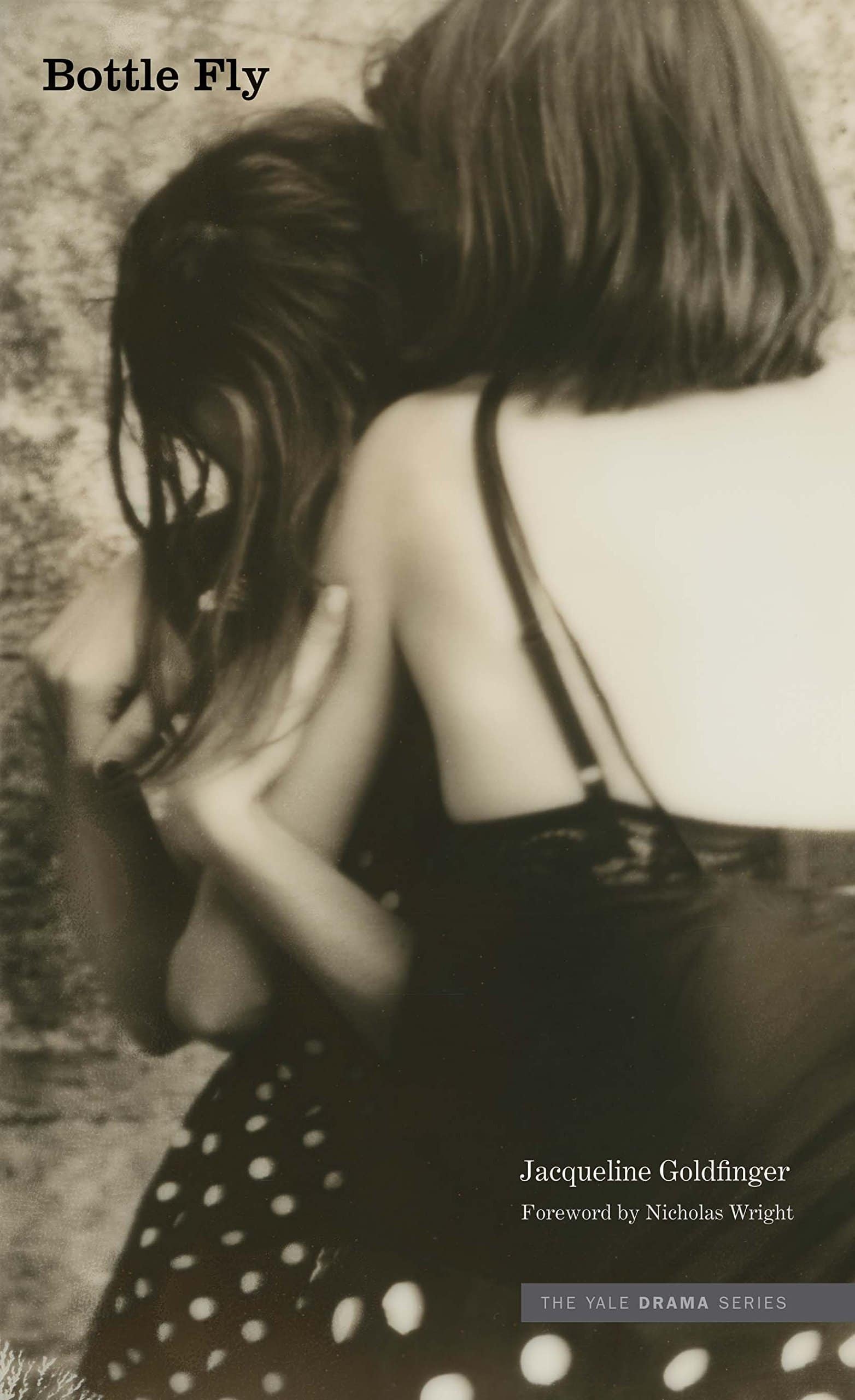 Along with creating your own work, you were instrumental in the operations of PlayPenn and its core program The Foundry in Philadelphia. Tell is about them and the support they offer.

Absolutely! PlayPenn initially offered support for writers around the nation to workshop their plays and to present them in a summer conference. They’ve had a wide-reaching effect and their profile has increased greatly with the success they’ve had. But Michael Hollinger, Quinn Eli, and I – all Philadelphia-based playwrights and educators – realized we were was losing our emerging writers to other cities, so we formed The Foundry, a three-year free-of-charge support system specifically for Philadelphia. We initially ran it ourselves, but then it was taken in by PlayPenn as part of its year-round programming. We all meet every other week to share pages, have guest speakers, and offer free workshops and reduced-price classes. When the plays-in-development are ready for production, we send them out around the country, to places like Yale, Minneapolis, and Austin, to name of few centers where the works have been staged, thanks to the long reach of PlayPenn.

You just began a new online initiative for playwrights called Page by Page. Can you tell us about the purpose and format?

I saw that after The Foundry membership was over, some emerging playwrights went on to graduate school, while others felt it wasn’t right for them, but still wanted some continued support to sharpen their writing and professional skills. I did some surveys and spoke to people to decide what to offer. They wanted to be fed creatively, to have a sense of professional parameters, and needed help navigating through all of the new plays that are coming out. So I decided on a subscription series that would be affordable, at $8/month, to cover the cost of the website. Every month the subscribers get an email with writing prompts, professional advice from successful playwrights, and other features like theater history and inspiration, so they can see what else is happening. It’s a combination of ideas, advice, and brass tacks. 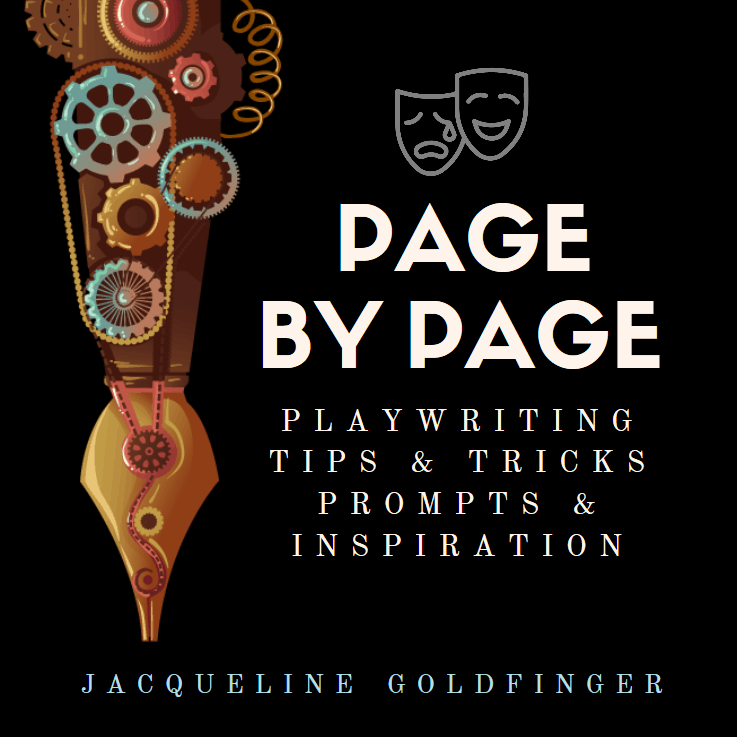 What do you hope subscribers take away from it?

I want them to have full support for the full range of their careers – how to learn from other playwrights and plays, providing full-spectrum advice and a mix of information. Not every prompt will be for everyone, but there is something for everyone. It’s especially good for writers who may not have easy access to those kinds of tools and that kind of support.

What’s the best advice you ever got from a mentor?

I often remember the advice I got from Forrest McClendon, who’s a wonderful actor, friend, and mentor: “You have to find the community that supports and respects you and your voice. Somewhere out there is a place where your voice resonates; you just have to find it.” I’ve given that advice to my own students. You find it and work hard to make your voice heard and resonate as strongly as possible.

What’s your first creative memory, or the one that helped you decide to become a playwright?

An amateur theater troupe came to my school and performed ridiculous skits in the cafeteria when I was in third grade. We had no theater in our school or community, but once a year they came in to perform for us and from that moment I dreamed constantly of where I could do those skits. I knew that I wanted to make theater – I’ve always been more comfortable with the word theater-maker than playwright. There’s so much involved in making theater, and at the time I didn’t even know what site-specific theater was, but I knew I wanted to do it. Having been a rural writer, before my career in professional theater, is why I’m especially excited and dedicated to my Page by Page series, which can reach playwrights everywhere, not just in the big theater centers. 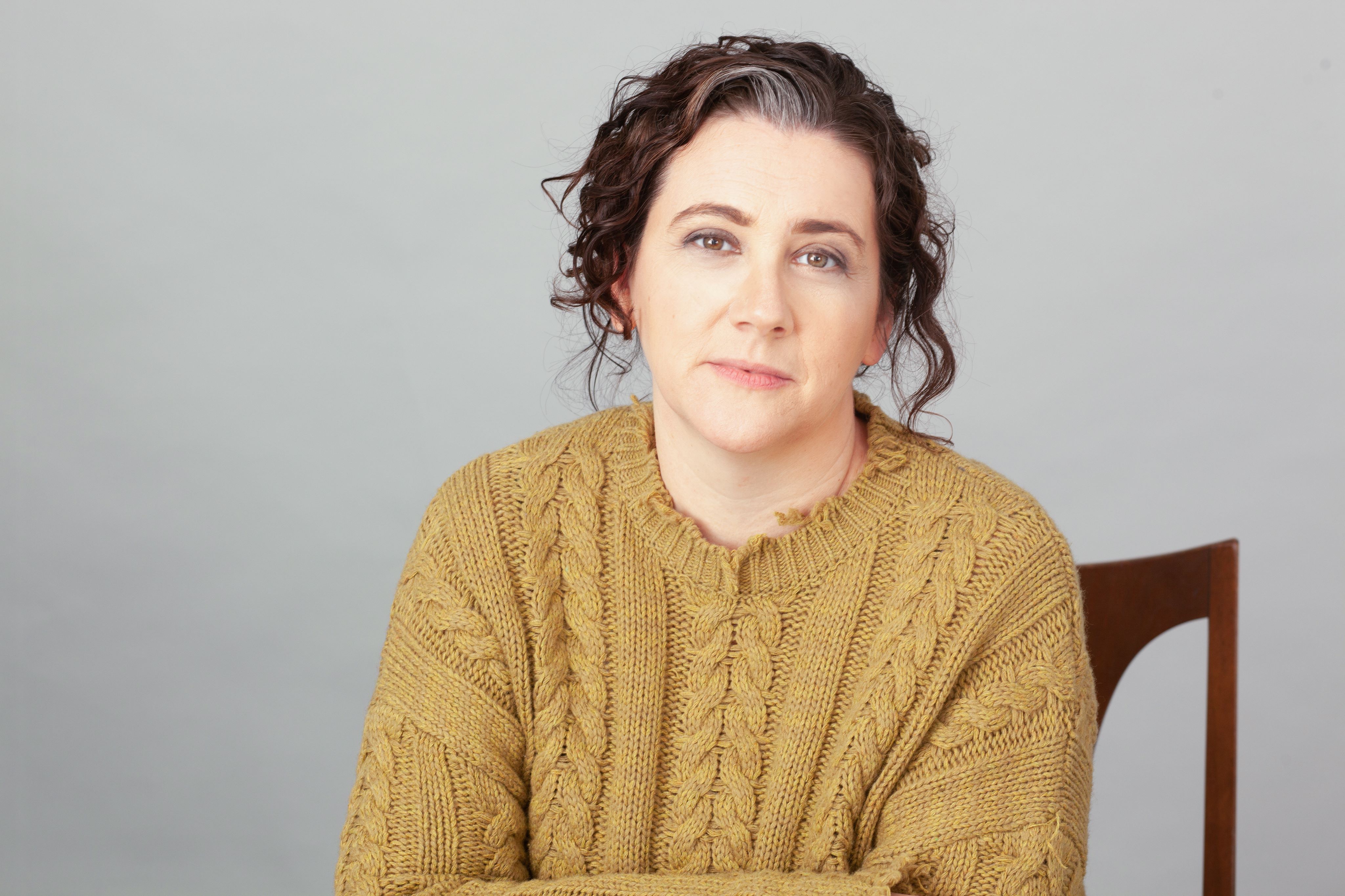 What do you find most rewarding about your work?

Oh, so many things! I guess the most rewarding is watching people be fulfilled, finding value in themselves in the world. There’s nothing like hearing a member of the audience say, “Now I know I’m not alone in the world, other people face the same issues,” or reaching students who lack confidence, to give them the platform to create pieces that express themselves. I don’t remember who it was, but someone much smarter than I am said, “You can’t live in a future you can’t envision.” I feel like our work enables that; when you can see it, you can do it.

Do you have any ideas or themes that you’re thinking about for your next play?

Yes, I’m incredibly excited that I just finished a draft of my next play Babel. It’s set in a near-future society with refined reproductive technology to measure all aspects of genetics pre-birth. It explores the moral and ethical quandaries of genetic selection, of being able to choose before a child is born, seen through the eyes of two couples who just received the in-utero results.

Thanks, Jackie, for taking the time to talk about your compelling work, and for all that you do to provide invaluable assistance to emerging playwrights everywhere.