Known for his lead roles as the bad-boy heartthrobs in such iconic musicals as Grease, Saturday Night Fever, and The Boy Band Project, Jesse Corbin has the voice, the moves, the acting skills, and the smoldering good looks to guarantee his fame well beyond a Pop “15 minutes.” Born and raised in Pittsburgh, PA – where Andy Warhol (who predicted that “In the future everyone will be world famous for 15 minutes”) also grew up – Corbin, in addition to being a hot and talented New York-based musical-theater idol, is also a singer-songwriter, whose debut EP is set to be released this summer (following his premiere solo show at NYC’s Haswell Green’s this past January), and a dedicated fitness trainer, who strives to be “a well artist.”

Currently starring as Tony Manero in the critically-acclaimed regional production of Saturday Night Fever (at Pennsylvania’s Media Theatre) and as a principal member of The Boy Band Project (who just dropped their all-new single and video of “Get Behind My Love” this week and whose Boy Band Brunch has become a recurrent favorite at The Green Room 42 in New York), Jesse (@jessemcorbin) found some time between his matinee and evening performances for some quick questions about his famous roles and to give readers a chance to get to know him and his own personal favorites.

Jesse: The iconic boy band for me is Backstreet Boys; the songs, the look, the moves – I loved them. As for a singer, it would be Whitney Houston. I feel like she continues to represent the talent and showmanship that inspire all of us to achieve that type of greatness.

People usually guess that I’m “The Edgy One.” Though I like to be more kind and compassionate, I am a little mischievous, so it’s not too far off!

“Story of My Life” by One Direction comes towards the end of the show and it’s one that I look forward to doing every time. I feel like I sound good on it, plus it’s a little different than the usual boy-band song, and the audience always responds to it.

I would say it’s my desire to see the people I love be happy and succeed; nothing is better than that. I hope that makes me beautiful on the inside. On the outside, my hair’s not too shabby either!

The way that it taps into people’s nostalgic feelings for the ‘90s and the summer hits from that time, before we even had social media. It’s great to be jamming to the boy bands and to put people back in touch with their inner child.

In The Boy Band Project it’s the body roll. Anytime I can get to throw that in, I do! For Saturday Night Fever I never did a jazz split before, so I went online, studied it, and put it into my role as Tony.

Great question! I most relate to the sense of him figuring out his identity. He’s kind of trapped in his circumstances, but then he has an “ah-ha” moment when he realizes that he’s only stuck because he lets himself be. Even in NYC, where I’ve lived for four years now, I sometimes get into a routine. But then I ask myself, “What are the choices I’m making?” and I won’t allow myself to be stuck anymore.

Boy band! I love the throwback street style, though I’m not gonna lie – those high-waisted bell-bottoms make my butt look awesome in Saturday Night Fever, so if they were back in style, I’d be wearing them all of the time!

My humidifier (that’s important, I need it); my favorite pair of Nike high-tops (which I don’t wear much, because I don’t want to mess them up); and, oh!, my hair dryer!

Eggs (I eat them like it’s my day job); Ready Whip (because life’s a party!); and almond milk (I know I’m boring, but I really like it). And in my freezer I have Halo Top ice cream (which is low in sugar and high in protein); at the end of the day, I might need some ice cream therapy!

I’ll be honest: I prefer to have a six-pack. I know it’s vain, but it feels good to look in the mirror and to see that I’m in shape. But actually both – I can just go for a longer workout the next morning!

I always encourage everyone to start small, which sounds simplistic or counter-intuitive. But if you take on too much at once, you tend to fall off the bandwagon after the first week, so it’s better to start with simple goals, and once you’ve gotten that habit down, you can add to it. You’ll see that slowly your whole lifestyle changes, and that the only successful routine is the one you maintain.

I’m planning to release three songs this summer; one of them is “Listen.” It’s a reflection on coming out to my parents, which was difficult because we have different perspectives (though our communication has gotten better). I understand that we won’t agree on everything, but I felt that they weren’t listening to what I was saying. The lyrics are: “I’ll do my best to see things through your eyes/Won’t you please just see things through mine?/I know perfect’s not possible/Don’t need to say that I’m right/I just need you to listen.” A lot of times people talk about the struggle or the victory of coming out, but no one addresses the ongoing journey of not agreeing on certain aspects with those you love and who love you. You can disagree, but you have to love unconditionally.

I definitely went through a season about a year ago when I realized there were things bringing me down, not lifting me up or inspiring me. I was away, I got back to New York, left the professional situation I was in, and decided to produce my own solo show. That was a huge moment for me, and it’s scary when you don’t know where your next paycheck is coming from, but it worked out and it was worth the stress. My faith has always been very important to me, and I’m glad I took that step of faith!

The role is Fiyero in Wicked. The song is “The Witch’s Rap” from Into the Woods. And the show is The Prince of Egypt, which hasn’t come to Broadway yet, but it was my favorite movie musical as a kid, so I would love to do it!

Many thanks, Jesse, for a fabulous 15 minutes! This interview may be over, but your well-deserved fame is sure to go on for a long time into the future! 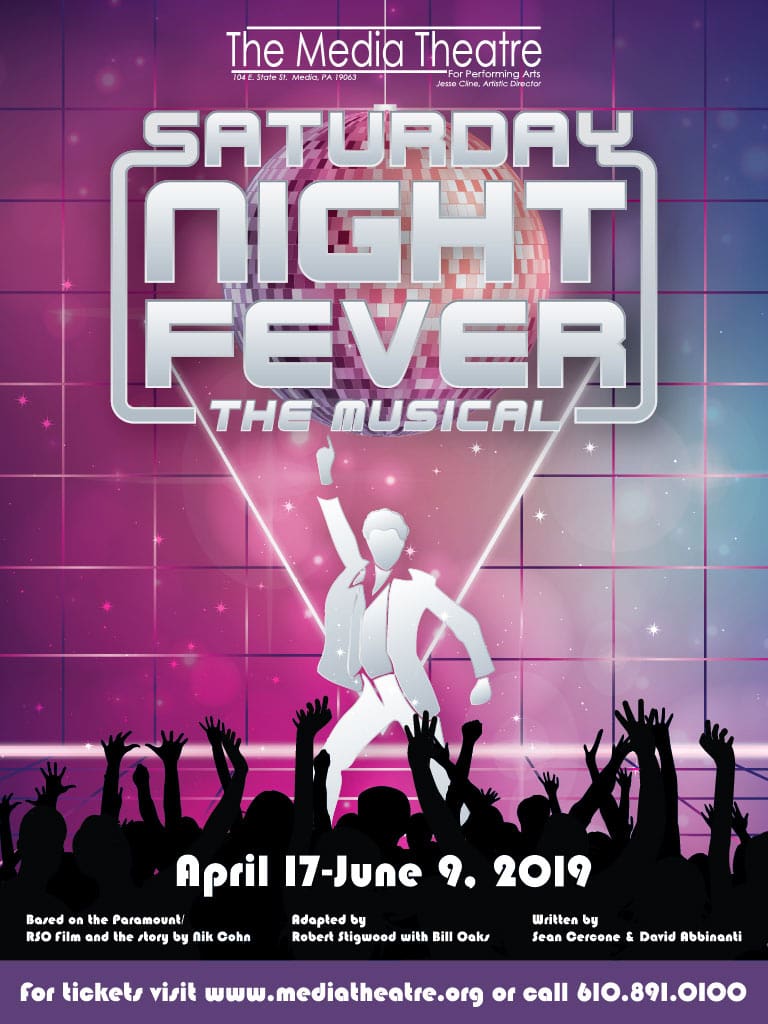 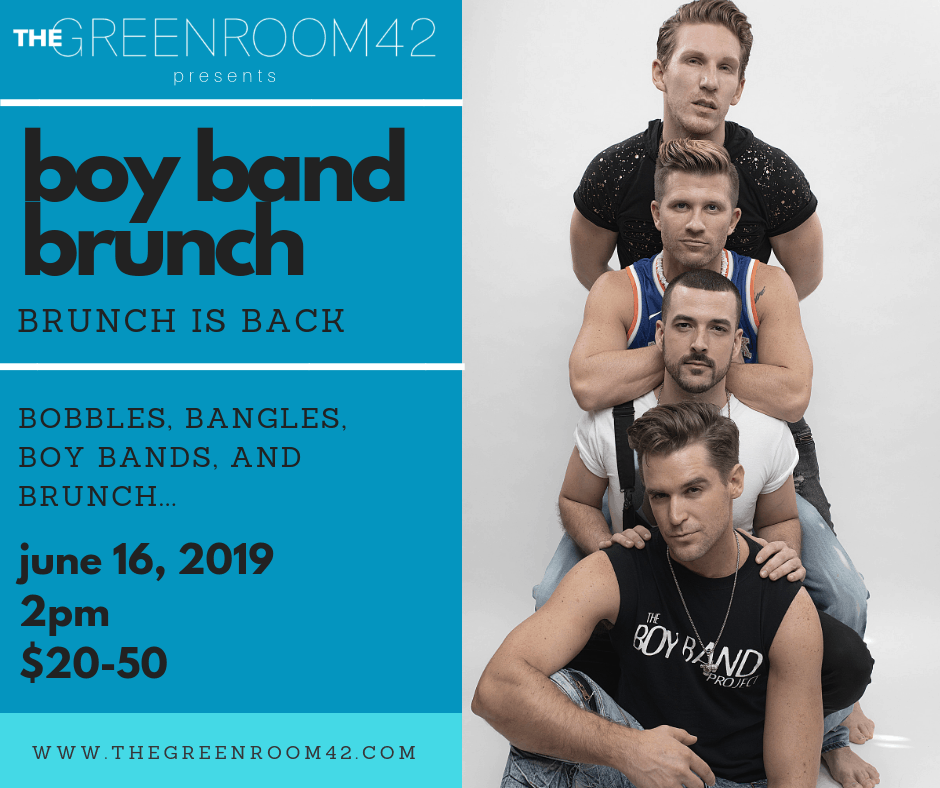