The numbers are in, and the 2018-19 season – which saw the opening of 38 productions comprising thirteen musicals (eleven original and two revivals), 21 plays (fourteen original and seven revivals), and four special engagements – broke last year’s previous all-time record of the best attended and highest grossing season in Broadway history. According to The Broadway League’s end-of-season statistics, attendance (for the period of May 28, 2018-May 26, 2019) was up 9.5% over that of 2017-18, reaching a total of 14,768,254 ticket sales, yielding a gross income of $1,829,312,140 (up 7.8% from last year), and topping the combined attendance of the ten professional sports teams in New York and New Jersey by over 4,600,000.

League President Charlotte St. Martin attributes the “substantial growth” on Broadway to “the large variety of offerings, including long-running shows, new hit productions, and stories relevant to our society today.” In addition to the wide selection, which holds appeal for the diverse tastes of audiences of all ages, St. Martin commented on “the fact that over 50% of Broadway tickets are priced below $101,” noting that “the industry is achieving its goal of being more accessible to everyone.”

Along with the season-end statistics, this past month has seen the announcements of both professional and fan-favorite awards in advance of The American Theatre Wing’s upcoming 73rd Annual Tony Awards on June 9, which will be hosted for the second time by James Corden, and televised live at 8 PM on CBS. Voting by the Outer Critics Circle, Drama Desk Awards, and The Drama League put Hadestown in the pre-Tony lead for this year’s musicals, with a total of eleven wins across award categories and organizations (garnering Best Musical from both the Outer Critics Circle and The Drama League, with the Drama Desk Award going to The Prom), and The Ferryman leading the plays with seven (getting the nod for Best Play from all three). 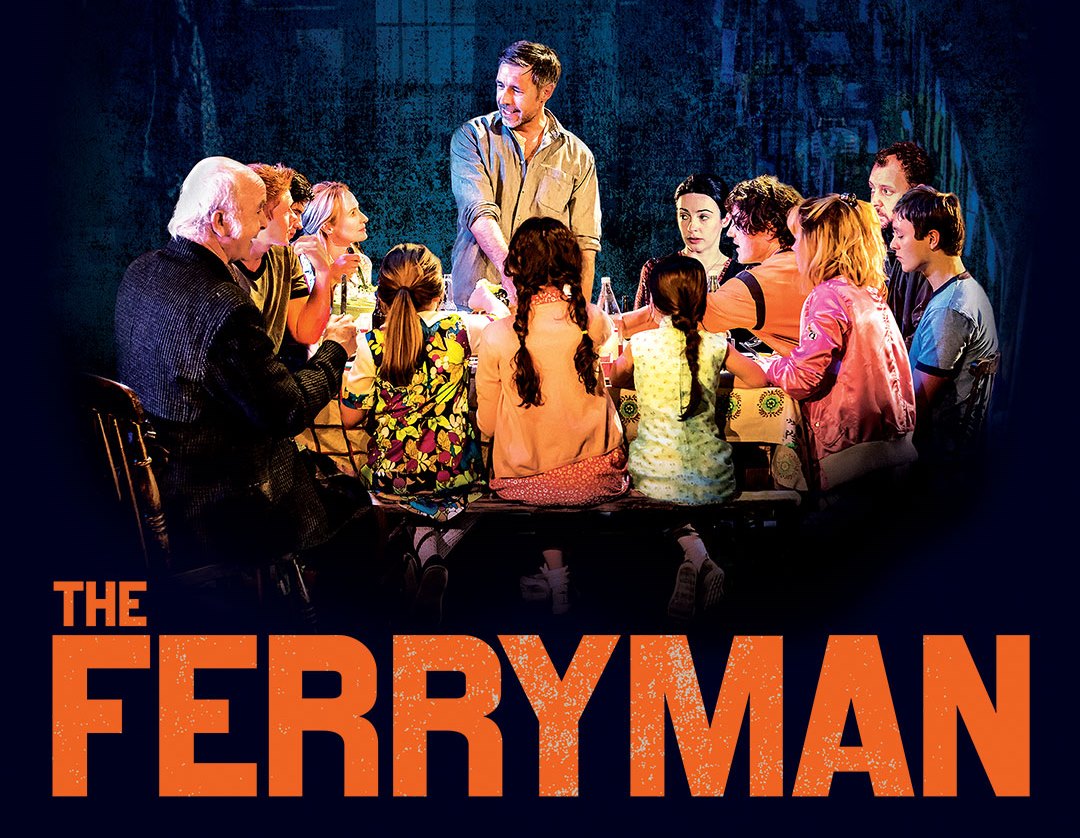 The fans, however, in the Broadway.com Audience Choice Awards and Broadway World Theatre Fans’ Choice Awards, have given the majority of their votes to the musical Be More Chill, with a whopping fourteen wins (consistent with its phenomenal success across social-media platforms, which resulted in its sold-out Off-Broadway run and Broadway transfer), and to the play To Kill A Mockingbird, with a total of seven. The discrepancy between theater professionals and the fans is especially clear in the Tony Awards’ inexplicable lack of recognition for the sensational Be More Chill, with just a single nomination for Best Original Score, by composer and lyricist Joe Iconis. 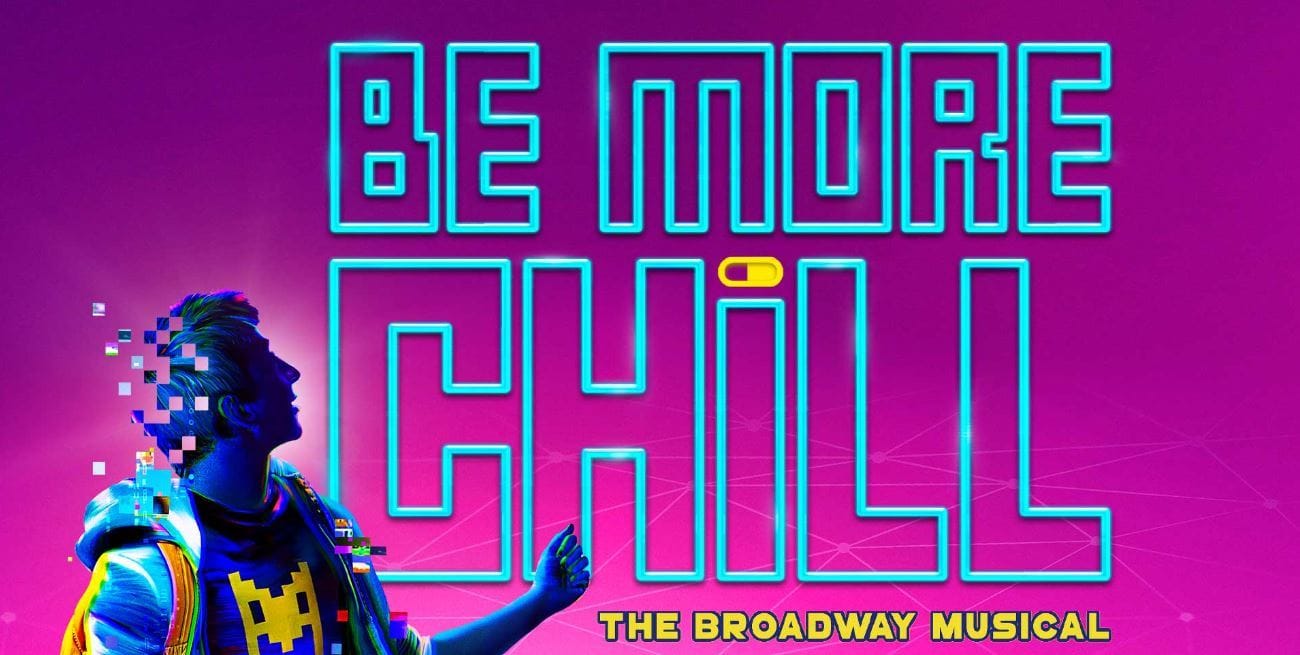 Oddsmakers have called The Ferryman and The Prom as favorites to win their respective categories of Best Play and Best Musical, at 2/1 odds, in tight races for the Tonys. They are followed closely in second place by What the Constitution Means to Me for Best Play, and Tootsie and Hadestown tied for second as Best Musical, with all three calculated at 9/4 odds (NB: This is not intended to endorse illegal wagering, but to present the statistical data compiled by analysts).

Whether you’re attending the Tonys in person or watching them on TV, either at home or at the DC Theater Arts watch party, be sure to see if your personal favorites win in this record-breaking 2018-19 season on Broadway. 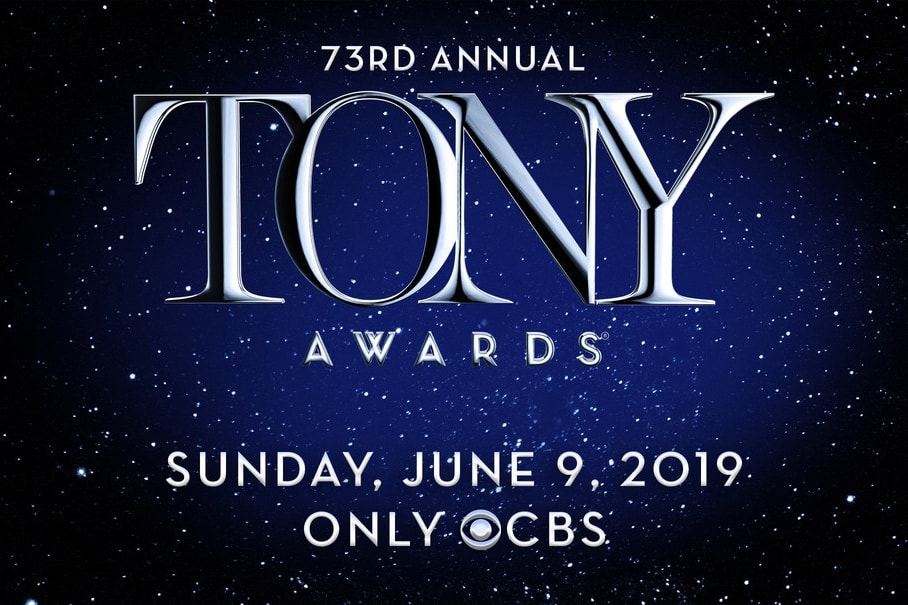