If you’re spending summer in the city and are looking for some family-friendly shows to enjoy with the kids, rest assured that you’ll find an array that is right for all ages. From Broadway hits to Off-Broadway favorites to immersive and interactive experiences, you can introduce your children to youth-oriented productions that will not only engage them, but will make them theater-lovers for life.

Celebrating 25 years on Broadway, Disney currently has three blockbusters playing open-ended engagements on the Great White Way, with familiar stories from its G-rated movies that remain popular with young audiences, breathtaking costumes and sets that will keep them dazzled, and songs that they’ll be singing long after they’ve left the theater.

Aladdin – Now the twelfth highest-grossing Broadway production of all time, the beloved folk tale from The Book of One Thousand and One Nights was the subject of Disney’s animated film of the same name of 1992, from which the stage musical is adapted (as is the current live-action movie remake, released in May 2019). Set in the fictional Arabian city of Agrabah, the show’s spectacular artistic design and eye-popping special effects (with a flying carpet and a genie materializing from out of a magic lamp) are guaranteed to delight viewers of any age.

Frozen – Recommended for ages 8 and up, the stage adaptation of the 2013 animated film tells the tale of Princess Elsa, born with the magical power, which she doesn’t know how to control, of being able to freeze objects and people. When she unintentionally triggers an eternal winter that threatens her kingdom, it’s up to her estranged sister, Princess Anna, to traverse the snow-covered mountains to find her and to save the day.

The Lion King – The multiple award-winning coming of age story of Simba (Swahili for lion), based on the Walt Disney Animation Studios’ animated movie of 1994, features animal costumes and masks, monumental puppetry, and songs by Elton John (music) and Tim Rice (lyrics) inspired by the cultural traditions of Africa. The “Pride of Broadway” just celebrated its 9,000th performance in New York on June 5, and has been seen by 100 million theatergoers worldwide, so don’t let your family number among the few who haven’t experienced this international phenomenon.

Founded in 1999, Vital Theatre Company is dedicated to producing entertaining and educational theater for young audiences, with affordable ticket prices for families and running times that don’t exceed the attention span of children. This summer the award-winning organization remounts one of its most popular hits at a midtown Manhattan venue. 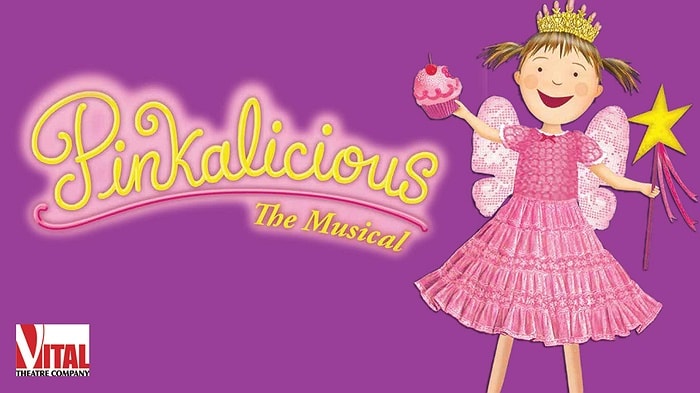 Pinkalicious – Back for her tenth anniversary year Off-Broadway and designed for ages 2-10, the eponymous character, derived from the series of children’s books by Victoria Kann, is a girl whose love of pink cupcakes turns her pink from head to toe. Warned by her parents, then diagnosed with Pinkititis by her doctor, she must figure out a way to get herself out of her predicament in this sweet and colorful musical.

For kids who would rather participate than watch, New York also offers experiences in which they can interact with the performers, or even be the stars of the show. 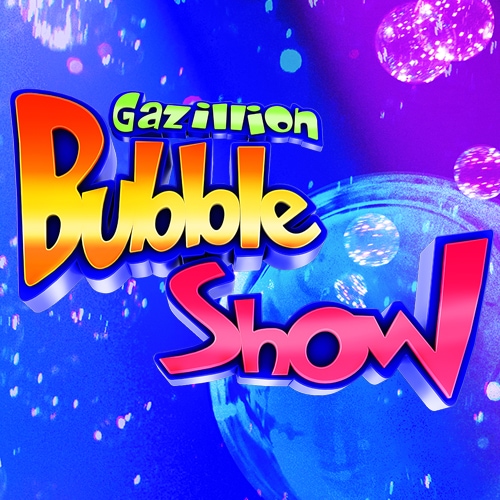 The Gazillion Bubble Show – In its twelfth year Off-Broadway, this amazing bubble extravaganza is truly a family affair, created by the Yang family and fun for kids of all ages. Led by Fan Yang, who holds twelve Guinness World Records, the interactive show presents astonishing feats of bubble artistry, augmented by colorful lighting, lasers, videos, and music, to create a world of magic and wonder that is guaranteed to elicit “ooohs,” “ahhhs,” and “wows” from the audience, and to have the houseful of wide-eyed children jumping up to catch the transitory soapy spheres.

Pip’s Island – Active young participants become part of an hour-long walking (not seated) quest to save the titular mystical isle and its inhabitants from darkness, in an immersive theatrical adventure designed for ages 4-10, and for the inner child in all of us. The groundbreaking show blends interactive space design, performance art, music, animation, digital gadgetry, and play, as kids move around from room to room, man a flying ship, design giant cakes, explore the deep sea, and join performers, puppets, and animated characters in a series of challenges that help the story to unfold.

With a variety of shows and experiences that offer something to delight every child (and accompanying adult!), you can introduce kids to the joys of theater and begin their journey on the road to becoming lifelong fans.