Because of the ongoing construction in Shubert Alley, it was announced that the annual summer pet adoption event, Broadway Barks, has been cancelled this year, after attempts to find an alternate date at another centrally-located site in the theater district failed. Co-founded by Mary Tyler Moore and Bernadette Peters and produced by Broadway Cares/Equity Fights AIDS, the popular star-studded benefit, which celebrated its 20th anniversary in 2018, enlists a roster of Broadway luminaries to entertain the public in a free open-air performance, while introducing homeless dogs and cats from animal shelters and adoption agencies in the greater New York metropolitan area to prospective forever homes.

Peters, in a videotaped explanation of the disappointing but necessary decision, was joined in Shubert Alley by Laurie Metcalf (Tony Award-nominated lead actress from Hillary and Clinton), Santino Fontana (Tony-winning Best Actor for Tootsie), and a few of the adorable pets that are now available for adoption. Even though the premiere event will not be held as scheduled on July 13, it will be back in 2020, at date yet to be announced. In the meantime, if you’re interested in giving a loving home to a furry friend, you can visit one of the rescue centers in your neighborhood to make an irresistible dog or cat your new BFF. 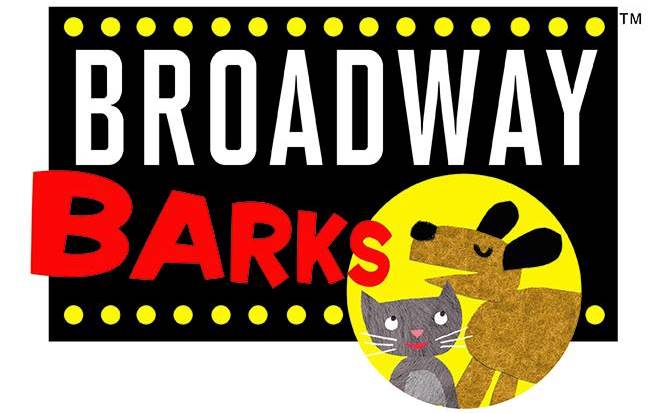 Broadway Barks will return in July 2020, to its home in Shubert Alley – located between 44th and 45th Streets, Broadway and Eighth Avenues, NYC. For more information and updates, go online.