Years after Wendy’s tales of lost boys, pirates, and mermaids, Michael Darling is grounded and committed to a hospital when his brother, John, finds him on the roof. In the world premiere of Neverlanding by Amanda Zeitler, directed by Jessica Lefkow, Michael Darling must confront the shadows of Neverland on his life and decide what is real and what is just pixie dust. 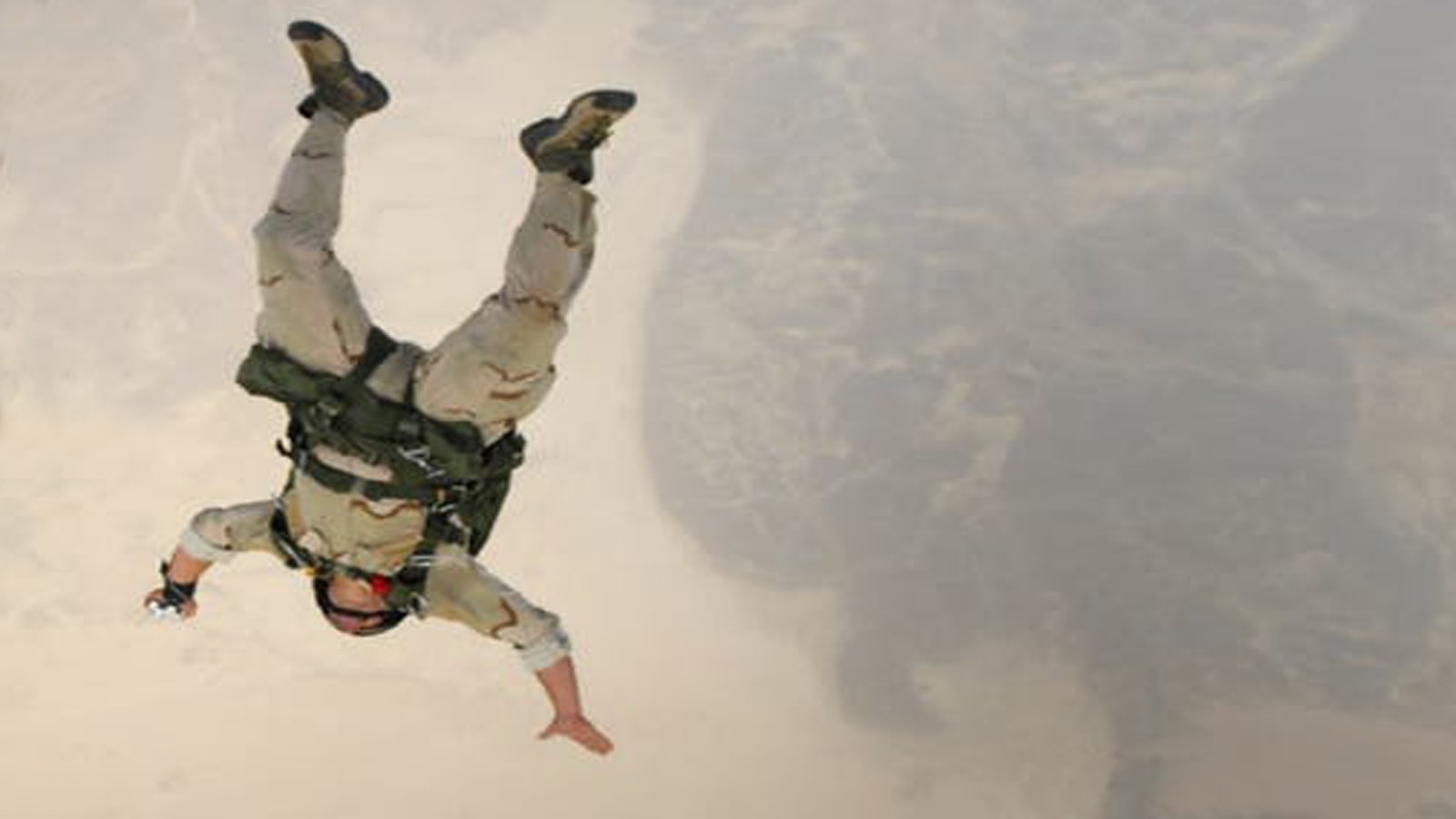 Michael Darling, played by Seth Rosenke, was a man of little movement but big impact. Carrying the whole show in his hands, he bounced back and forth between reality and memory to slowly unfold the many layers of his walled, guarded character. With little more than a chair, a water bottle, and well-timed sound and lighting effects (by Robert Pike and Elizabeth Roth respectively), Rosenke laid bare what was left of Michael when his disbelief, understanding of reality, and unexplained brushes with Neverland come into tension in an adult mind.

Key to the production’s tumbling and continual rhythm was the direction of Jessica Lefkow. Balancing stillness with explosive bursts of movement, she transported the audience from the doctor’s office to the desert to the stars in search of Michael’s truth. I found myself grasping for the same connections Michael was; both anticipating and being surprised by what fit into place next.

What started as an attempt to talk his way out of the examining room turned into an examination of what is left of Neverland when the magic and imagination of childhood are removed. When faith and trust are taken away, Zeitler’s Neverlanding seamlessly weaves Michael’s past and present into an original and thrilling continuation of a story we all thought we knew.

A tightly-knit, cleverly produced one-act from start to finish, Neverlanding takes a look at the ripple effects of Neverland on the adults we become and what happens when you never come down.

Running Time: 40 minutes with no intermission.