Last year, Shaun Michael Johnson put himself on the map as a master storyteller, whose protean moves captivated audiences at the Capital Fringe Festival with Sobriety of Fear, a compelling story about domestic violence that saw him portray three generations of a tragically marked household. 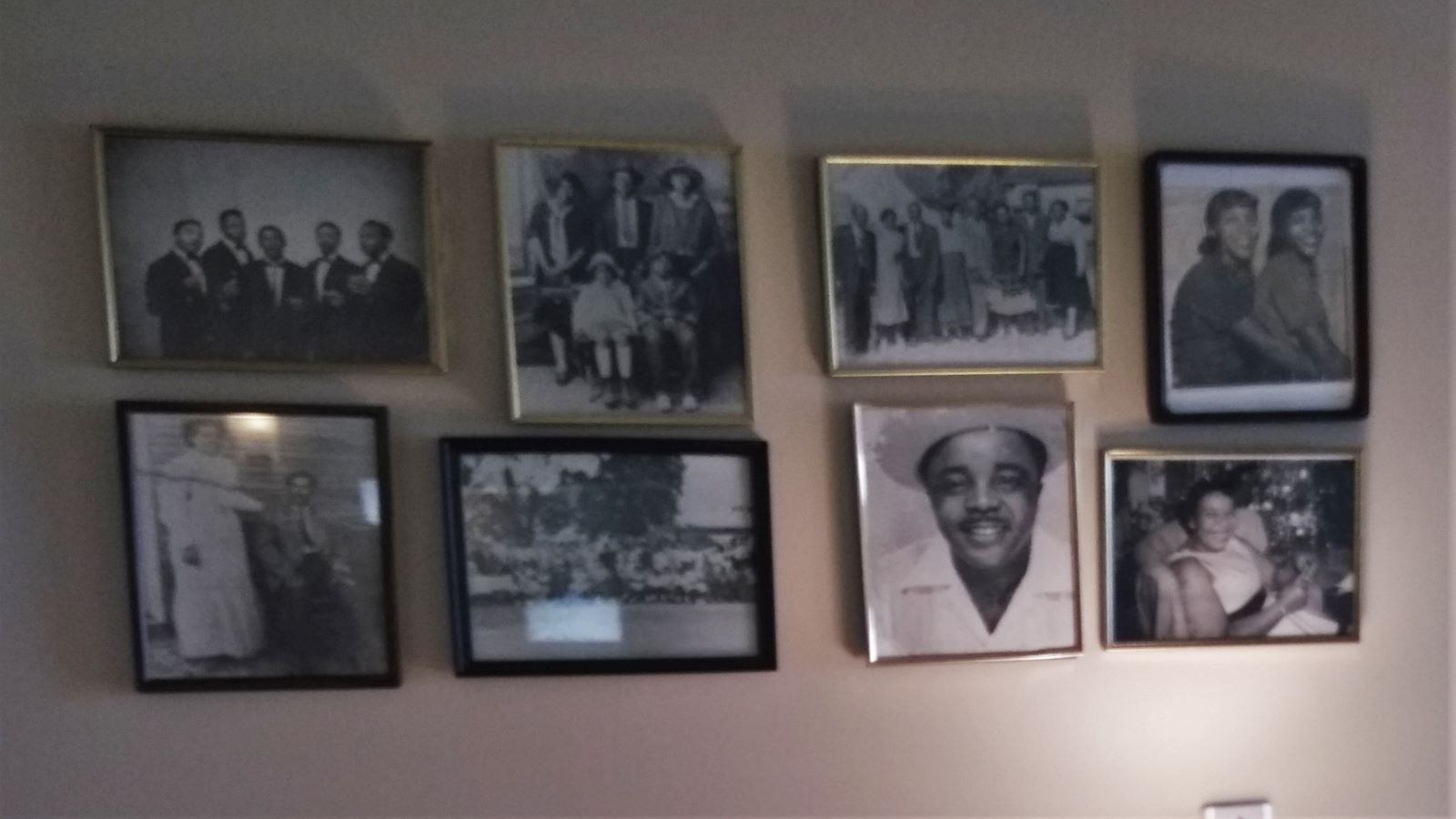 This year Johnson has expanded his scope, and invited local actors to step in and help him stage the second part of his projected trilogy. Set some 15 years later, Veneer of Beauty follows the story of Leroy (the abusive father), Asha (his long-suffering wife) and Rudy, who appeared last year as a terrified 4-year-old witness to his father’s cruelty. There are plot twists, there is tenderness, but also a monumental challenge: is it possible to forget this family’s violent past? How can children from an abusive household grow up to avoid repeating the same mistakes?

The show begins in a vinyl shop in the Spring of 1992, immediately after the verdict in the Rodney King trial that set off riots in Los Angeles. Danny (the charismatic, winning Bryan D. Aster), runs the shop in the owner’s absence, and he tries to keep track of stock, watching for potential shoplifters. But he also has to deal with his disappointed mother, Hildegard (MC Harford, every inch the meddling mom), who is desperate for him to go to a ‘good school’—a nod to Georgetown in this case.

Danny’s lover enters—and it is Rudy (the stoical Edgar Ferrufino), who was the once-terrified boy of last year’s episode. Now a young adult, he is also Danny’s co-worker. Because of the recent verdict, racism is the topic of the day, and Rudy—a young man of color—is blunt in his negative assessment of white people, his lover notwithstanding.

In a related plot thread, Rudy’s mother, Asha (the passionate Patricia Beaubrun-Reese), invites Rudy and Danny to dinner with Rudy’s formerly-abusive father. The tensions of visiting your lover’s family home are high in any relationship, but especially so here; both Danny and Rudy have issues with their respective fathers, and in a bathtub chat (audience alert – there is some nudity, and light canoodling) they compare notes on issues past and present.

As the father figure Leroy, Johnson is riveting—an abuser who now, 14 years sober and after a horrible accident, is confined to a wheelchair. As much as he wishes to make it go away, his violent past is ever present, and Asha makes no effort to hold back the bitterness.

This second installment of Johnson’s trilogy ends abruptly—and deliberately so. The tensions and resentments of the past hover in the air, unresolved and perhaps unresolvable. We will have to wait for that third installment (next year’s Fringe, perhaps?) to see how Johnson chooses to continue this journey. Director Mediombo Singo Fofana does a creditable job with the ensemble, although at times the set seems a bit unwieldy. There is also some unevenness, due to differences in acting style and experience here – a consequence of this being Fringe season? But Johnson’s project began quite promisingly, and it would be best to keep track of his work, and see what’s next too.

Running Time: 55 minutes (although information on the website lists 80), with no intermission.