She Sings Light, written by Claudia Rosales-Waters and directed by Josh Sticklin, is one of four ‘curated’ shows in the 2019 Capital Fringe Festival. That means that this highly symbolic drama—which is about the absence of light in a dystopian world—has been selected for a fully professional production. The results are immediately visible. The show boasts a gorgeous set, consisting of austere walls, movable platforms, and stairs that rise from a seeming wasteland below. Similar to a Mayan temple, the set—designed by Willow Watson—creates a perfect backdrop for a tale that contains elements of mythology, primitive religious beliefs, and popular culture. 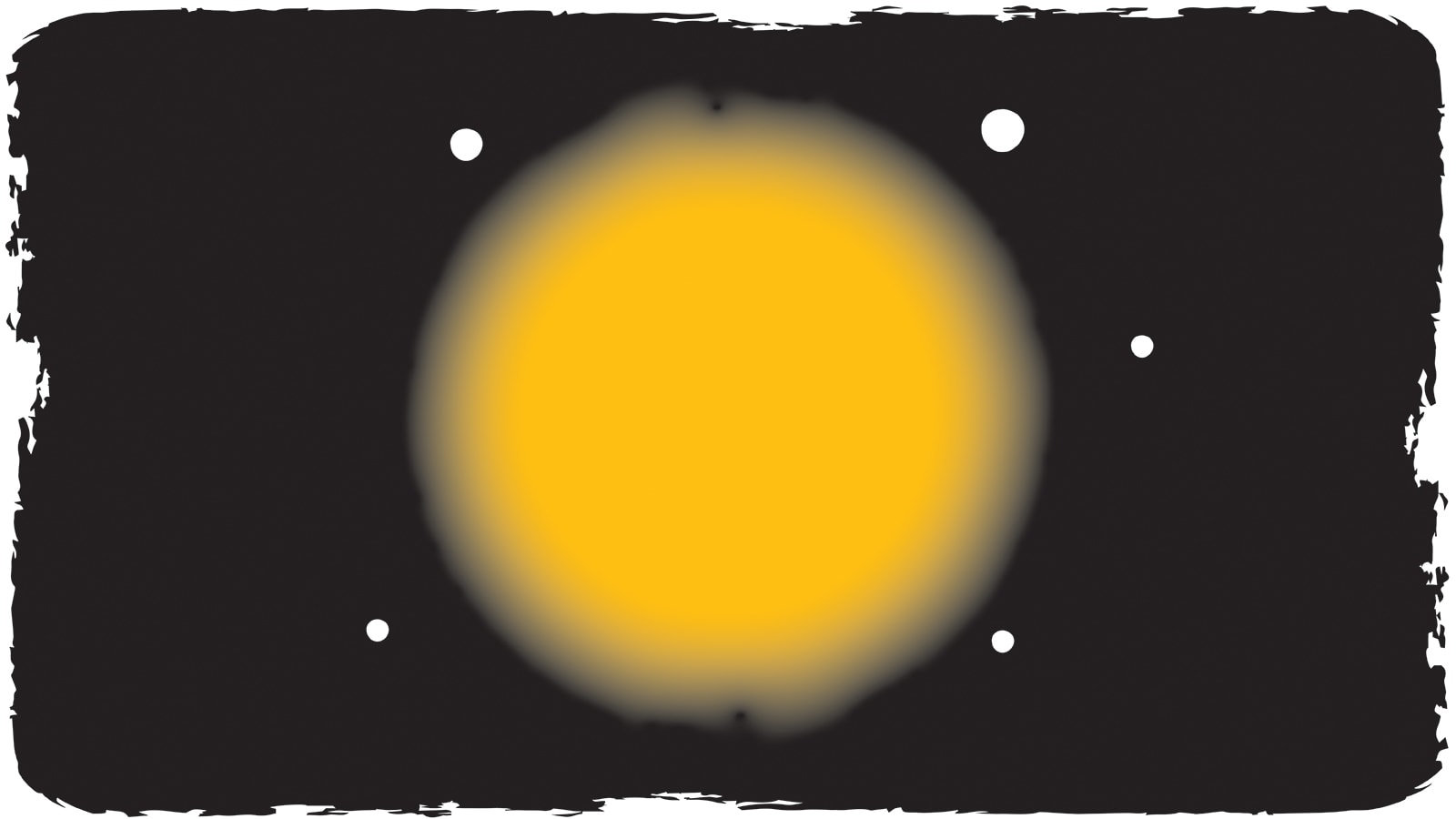 In this not-so-brave new world, slavery is disguised as protection for those too weak to look after themselves. Workers are warned to “stay on the grid,” which is the territory of the protectorate. Task-masters oversee the workers, making sure they obey. Ruling this dark, feudal land—and sitting at the top of the quasi-religious hierarchy—is the ‘Leader,’ played with cool authority by Patrick M. Doneghy, dressed as a corporate executive.

Although the Leader pretends to be a benevolent dictator, he is really as evil and corrupt as they come. In fact, it is he who has destroyed the sun, and thus wiped out everything good in the world. That includes light, memory, color, and love, plus food that actually grows in the ground. At the bottom of the hierarchy is our heroine, known as a Gatherer. Played by Bianca Lipford, she is a waiflike young woman, picking something like cotton. Her task-master is a Sorter.

The Gatherer finds a piece of the sun, jumps off the grid and yanks the Sorter behind her. Together, they plow through a crowd of The Forgetting—zombie-like creatures who roam the wasteland—and ultimately find a group of hippie-like rebels who hope to save the world. The Gatherer sings. And when she sings, she brings light to the world.

Helping her are two Ancients, people who predate the Leader. One is an old woman who walks around with fluttering wings, passing out pieces of the sun and chunks of memory; she is beautifully played by Christine Olivia Wells. The other is the bearded guru, played by Willie Garner, who runs the happy outpost of those who have escaped the evil corporate umbrella.

If all of this sounds a bit simplistic, that’s because it is. Most adults will find this show a bit boring or banal. But children will probably love it. That’s because She Sings Light is a fairy tale, suitable for a young audience. It is full of the kind of black-and-white characterization that children understand. However, for this to work as a children’s show, it needs to be considerably shorter and a lot less wordy. Its current length is more than most young children (and their parents) can tolerate.

The costumes, props, lighting, and sound are all wonderful. Kiana Vincenty, Willow Watson, Jason Aufdem-Brinke, and Tosin Olufolabi are the Fringe creative directors who make this show a thoroughly professional production.