Here’s a show description you don’t see often: “A dark yet whimsical exploration of food, fitness, body image, and metabolic endocrinology.” And I will say, that’s no lie. In American Diet’s 45 minute musical romp, middle-school aged Maria (Aiyanna Sappington) works on a health project with help from her friends and mother Ana (writer and director MB Gayle), who are all struggling with body issues. The story occasionally offshoots into Ana’s story of chronic dieting, exploring the history of exercise fads and battles with food. Oh, and a rapping liver (Maria Johnson) comes along. 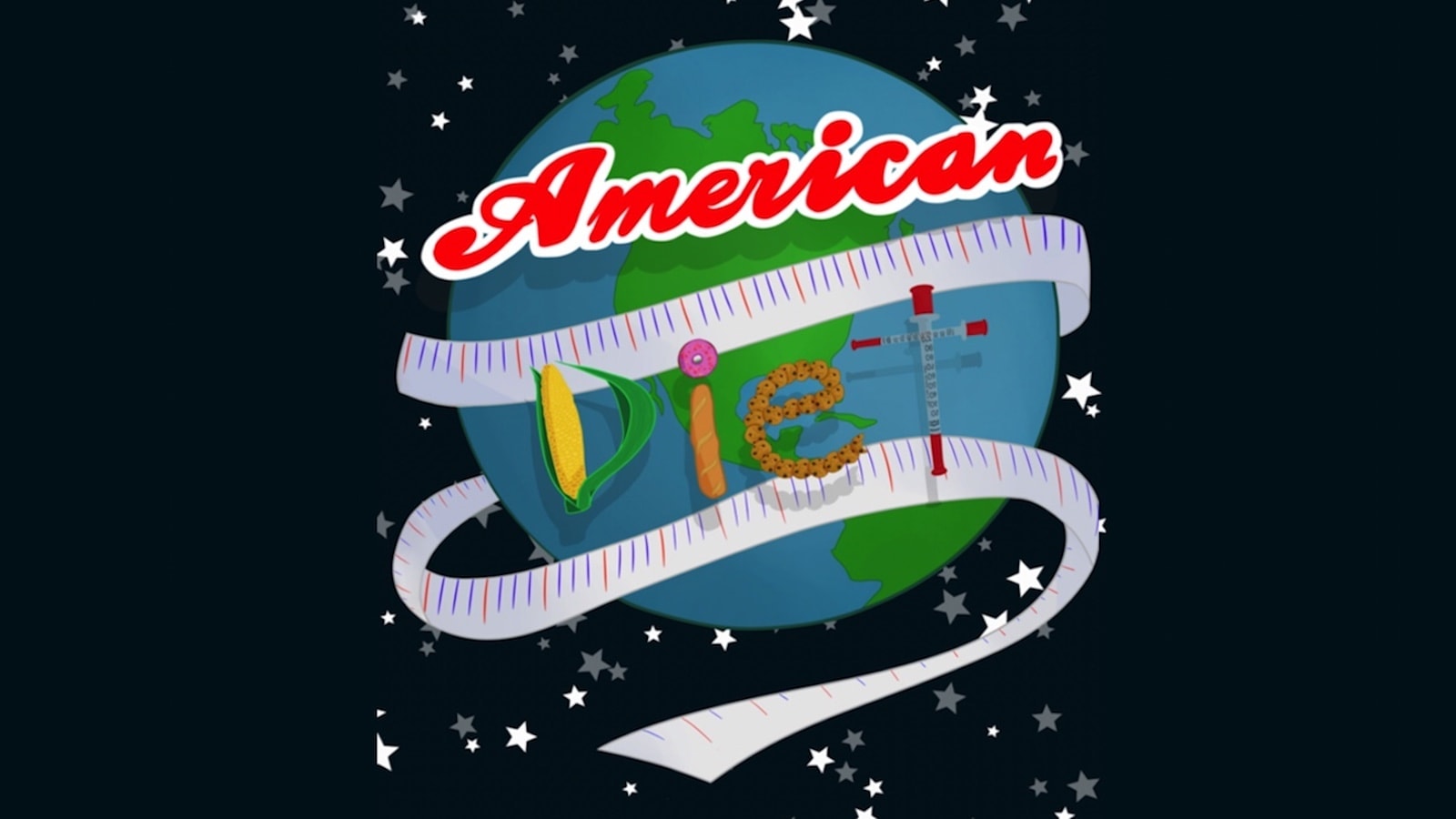 This show has genuine potential as an educational outreach project for young people. It’s funny, honest, sometimes silly and often informative. The closing number “Loving All That You Have is Having it All” was sincere and moving, summarizing this show’s important message that all bodies are different and you shouldn’t believe all of the fitness crap you read on the internet. Young women especially are terrorized by their bodies and society’s perception of them, so it’s critical that we make more shows like this. The number “Good Advice” was a particularly poignant reminder of how much misinformation is out there.

With that said, this is the world premiere and it needs a little work before it’s ready for primetime. I would have been genuinely interested to see Maria and Angie’s (Hallie Crum) relationship evolve after the incident in class, and believe this relationship deserves more overall focus in the show as the consistent thread throughout, perhaps partnered with a parallel thread of Ana’s adult journey. The current layout of the show is sporadic, the ending abrupt, and the liver’s number was entirely too long and complicated. There was simply too much high-level scientific information packed into that number, and it stole a lot of the focus from the heart of the show.

The overall execution needs some work as well. It was difficult to hear and understand several of the actors and far too much time was wasted on lengthy transitions. A quick fix tip is to leave the chairs on stage – you have more than enough room and it will save you a ton of time. Costumes and props were whimsical and effective, especially in support of the rapid scene changes by the energetic ensemble (rounded out by Jen January, Arianna Connacher, Niakeya Sappington, and Caitlin McAteer). I would just like to say a sincere “thank you” to Gayle for being true to her own message and casting a group that represents all body types.

The simple message here is: “Be supportive of the people around you.” That’s a message we need to hear more, and I hope that Gayle and this team will continue to evolve this project. Despite it needing work, it’s still worth your time to remind yourself that we are all worthy of love, no matter what we weigh.

Running Time: 45 minutes (although website says 60 minutes), with no intermission.